The persecution of Christians in Indonesia has worsened in recent years. There were three attacks on Christians within a six-month period between 2020 and 2021, killing eight believers, while Indonesian society has taken on a more conservative Islamic character, putting added pressure on Christians. Many converts from Islam experience pressure from their families to return to Islam. There are also converts from Hinduism in Bali.

Churches that engage in evangelistic outreach are at risk of being targeted by Islamic extremist groups. In certain hotspots extremist groups are strong and exert a strong influence on society and politics. In some regions, church groups face difficulties getting permission to build churches. Even if they manage to fulfil all legal requirements (including winning court cases), the local authorities still often ignore them.

What has changed this year? Sadly, the persecution of Christians in Indonesia has worsened considerably, making it one of the biggest risers on the World Watch List, jumping 19 places. The main cause of this rise is an increase in violence. In March 2021 suicide bombers targeted a church in Makassar; thankfully, no one was killed. However, eight Christians were killed in two attacks in Central Sulawesi in November 2020 and May 2021. A terrorist group with links to so-called Islamic State is responsible for the attacks.

“One thing that I’m so overwhelmed with is the love from my Christian friends. I feel like I have a new family when my biological family abandoned me. I don’t feel alone in this new journey of my life.”

Wanda comes from a Muslim background. She became a Christian through a dream and the ministry of her cousin and friend. But she encountered persecution from her family and was forced to move out. When Covid-19 hit, she struggled to provide for herself, until Open Doors local partners stepped in to help.

What does Open Doors do to help Christians in Indonesia? 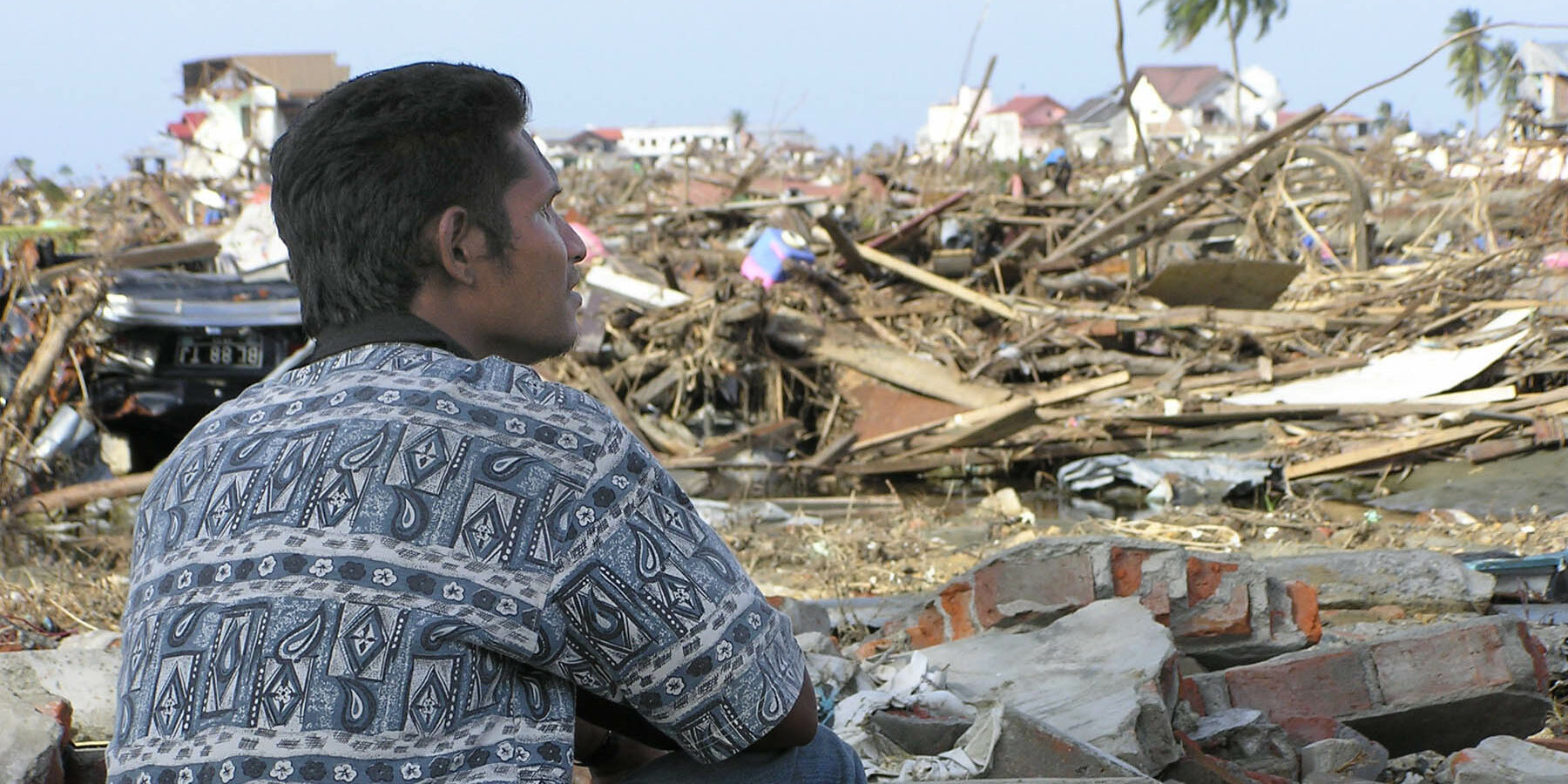 Indonesia: Pray for a pastor who survived a gunshot to the chest 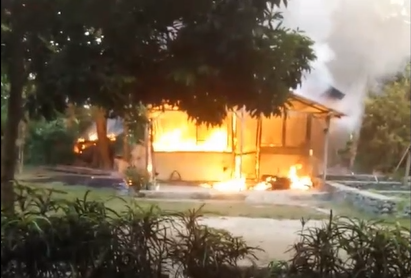