Since the 2019 coup that ousted Omar al-Bashir, the situation for Sudanese Christians has somewhat improved with government changing its policy of considering Christians as enemies and agents of the West. However social attitudes about Christians, especially outside Khartoum, haven’t changed. There, the culture and surrounding society are still majority-Muslim and suspicious of any other faith.

The government has also not put real protections into place for Christians and other religious minorities. Even with the change in official status, confiscated churches and lands have yet to be returned to their Christian owners; and trying to build new churches is still extremely difficult. And there are still high-level military leaders who’ve slowed reform.

What changed this year? Persecution remains incredibly high in Sudan and hasn’t changed much in the last year. Churches were burned down, and Christians reported being beaten or attacked during the World Watch List reporting period. Ongoing ethnic violence in the Darfur region also worries many observers who wonder if the transitional government can actually protect minorities.

“There are many churches who applied [to build] more than five years ago and some others two years ago, at the beginning of the current transitional government, hoping to be treated equal [to Muslims]…. The minister of religious affairs spoke on TV and at other events and said that Christians would be able to build new churches; however, there’s always contradiction between his words and real life.”

Abdul, a Christian in Sudan.

What does Open Doors do to help Christians in Sudan? 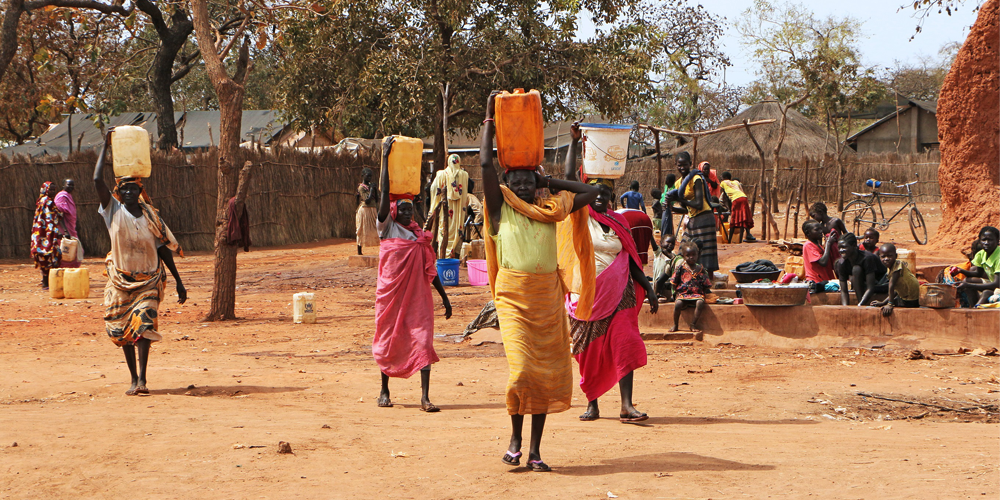