The persecution of Christians in India is intensifying as Hindu extremists aim to cleanse the country of their presence and influence.

The driving force behind this is Hindutva, an ideology that disregards Indian Christians and other religious minorities as true Indians because they have allegiances that lie outside India and asserts the country should be purified of their presence. This is leading to a systemic, and often violent and carefully orchestrated, targeting of Christians and other religious minorities.

The Covid-19 pandemic has offered a new weapon to persecutors. In some areas, Christians have been deliberately overlooked in the local distribution of government aid and have even been accused of spreading the virus.

What changed this year? Violence remains at an extreme level, and levels of pressure in all spheres of life remain very high or extreme. A key factor in this is the use of social media. When an extremist Hindu mob attacks Christians, one of the first things they’ll do is snatch the victims’ phones, to stop them from recording the incident. However, the group will record the violence and add it to social media to promote their extremist agenda.

“If needed I will die for Jesus, but I will never leave Him.”

Sumi is a 25-year-old widow whose husband was murdered for his faith (March 2021).

What does Open Doors do to help Christians in India? 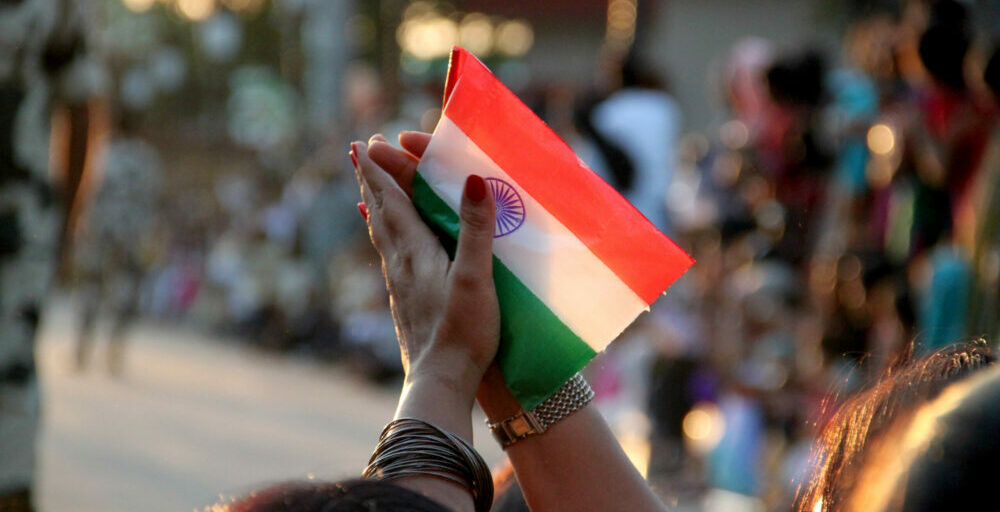 PRAYER ALERT: Join us in prayer for pastors in India 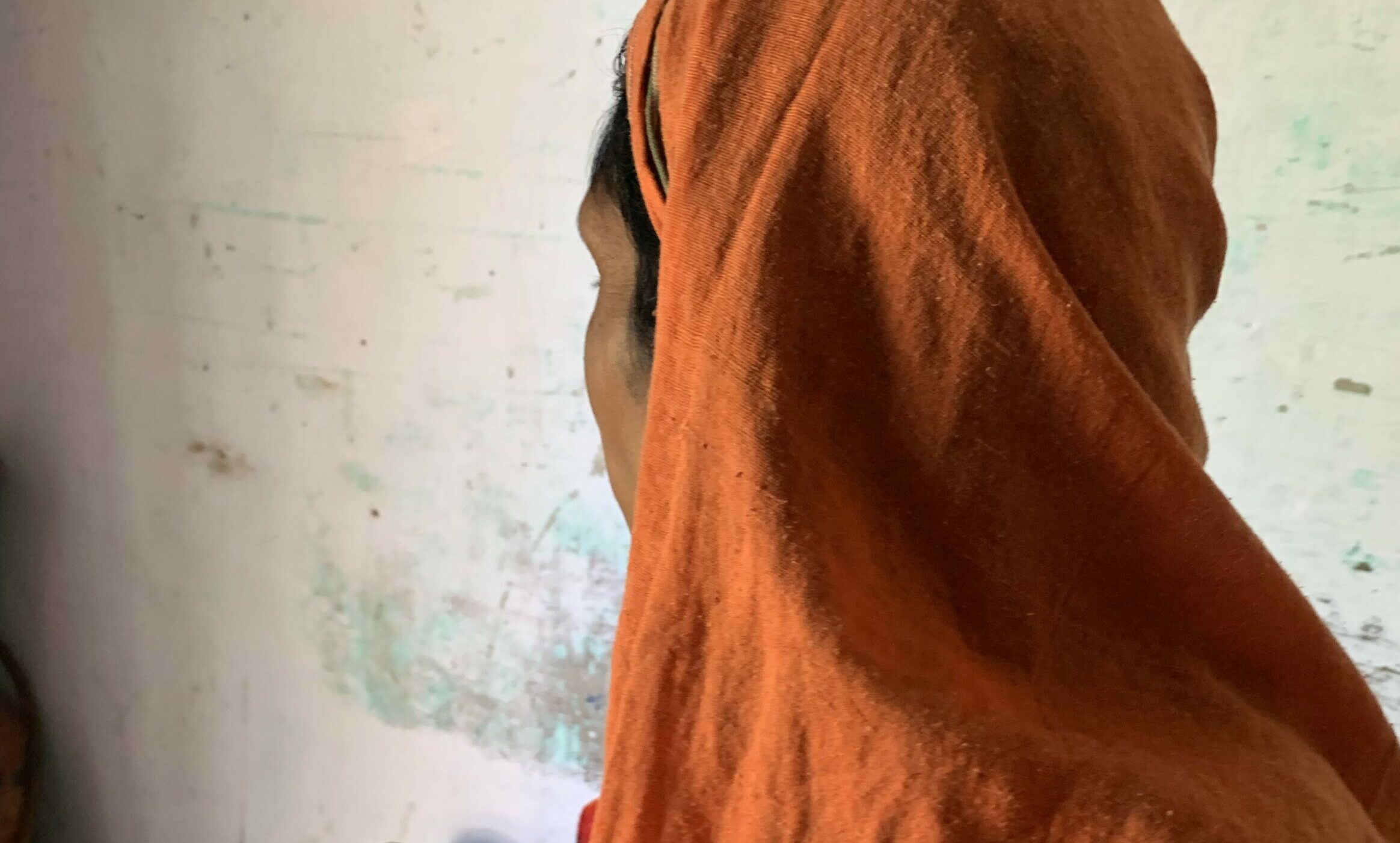 Geetika from India says thank you for your support!

Where the heart of Jesus is…