Christianity may be the majority religion in Ethiopia, but the true situation is much more complicated. Christians living in certain areas and from certain backgrounds can lose everything for their faith.

People who convert to Christianity from Muslim backgrounds, particularly in the east and southeast of the country, risk harsh mistreatment from their communities. Women face the threat of rape, forced marriage or (if married) divorce and separation from their children. In some areas, Islamic extremist mobs have attacked churches, taking advantage of a general rise in political violence. Christian converts can be threatened with death and are often forced to flee their homes.

There is also persecution for Christians who move from a traditional Ethiopian Orthodox Church (EOC) background to a Protestant or non-traditional denomination. Believers found to be going to other Christian meetings can be completely shunned by their families. It is thought that all major churches in Ethiopia have experienced government interference in appointing their leaders.

Parts of Ethiopia are tribal, and Christians in these areas are expected to take part in tribal conflict. Believers who refuse to participate may experience violent backlash from the community.

“If you are an evangelical Christian, they will know. They refuse to talk to you or even have any kind of relationship. Right now, my family doesn’t talk to me at all.”

Ruth (22) converted to evangelical Christianity as a teenager; her family found her Bible and stopped supporting her.

How does Open Doors support our family in Ethiopia?

Open Doors works through the local church to strengthen Christians in Ethiopia with leadership and persecution survival training and economic empowerment projects.

Abandoned by family to thriving businessman 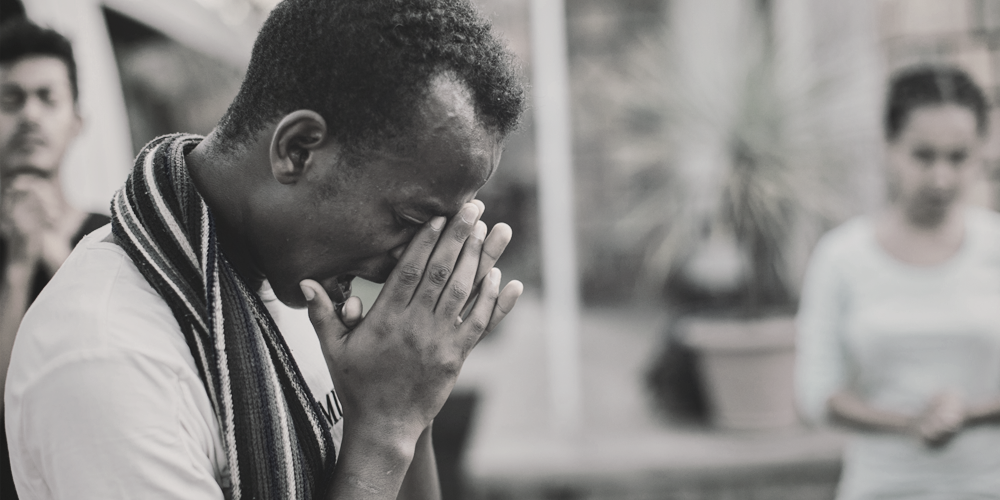