Tajikistan’s totalitarian leadership treats any perceived ‘deviation’ from cultural norms with suspicion. No religious activities beyond state-run and controlled institutions are allowed and religious laws that restrict religious freedom are strictly enforced.

Tajikistan has the highest percentage of Muslims in Central Asia. Protestants in particular (who are regarded as ‘extremists’, unlike Orthodox Christians) face significant persecution. Church services are often disrupted and Christians face harassment and arrests for holding private prayer meetings or possessing ‘illegal’ religious material. Fines are imposed on Christians simply for practicing their faith. Registering non-Orthodox, non-Catholic Christian groups is effectively impossible, making all religious activities carried out by these groups technically illegal.

Indigenous Christians from a Muslim background face huge pressure from family, friends and the local community to return to Islam, believing that a true Tajik can only be Muslim. They will be treated as an outcast, and in the most serious cases they are victims of violent assaults.

Persecution against Christians has slightly worsened in the past year, with private life and church life being the areas where believers face the highest pressure.

“My church was attacked and the church building was confiscated by the court. Our church is now gathering inside a shipping container.”

Pastor Bahrom, who was jailed for his faith.

How does Open Doors support our family in Tajikistan? 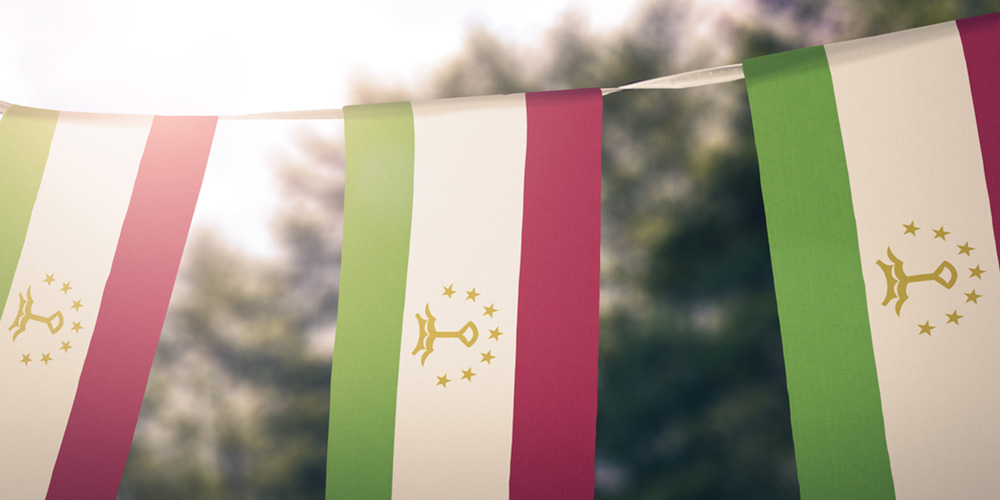