Vietnam is one of five remaining countries in the world which is still ruled by a Communist party. The government monitors Christian activity and exercises a high level of pressure on all Christians.

Historical Christian communities (such as Roman Catholic churches) enjoy a certain amount of freedom unless they become politically active, which can lead to imprisonment or land-grabbing cases. Evangelical and Pentecostal congregations, most of whom gather in house churches, are closely monitored and face discrimination at various levels.

Converts from a Buddhist or Ethnic-animist background face the most severe persecution, not only from the authorities, but also from their families and communities. Their homes are sometimes destroyed and they are then forced to leave their villages. Since most of them belong to ethnic minorities like the H’mong, the Communist authorities are particularly suspicious of them.

It is getting increasingly difficult to receive information from provinces where most of the H’mong Christians live, as authorities are going to great lengths to hinder any reports coming from there. The situation for these Christians is certainly under-reported. Yet, their numbers are reported to be growing.

“When a person or a family in the village decides to follow Christ, they can easily evangelise the whole village and the villagers are likely to believe as well. This is why when someone becomes a believer, he will be kicked out of the village, because the local government is afraid that he will share Jesus to everyone.”

How does Open Doors support our family in Vietnam? 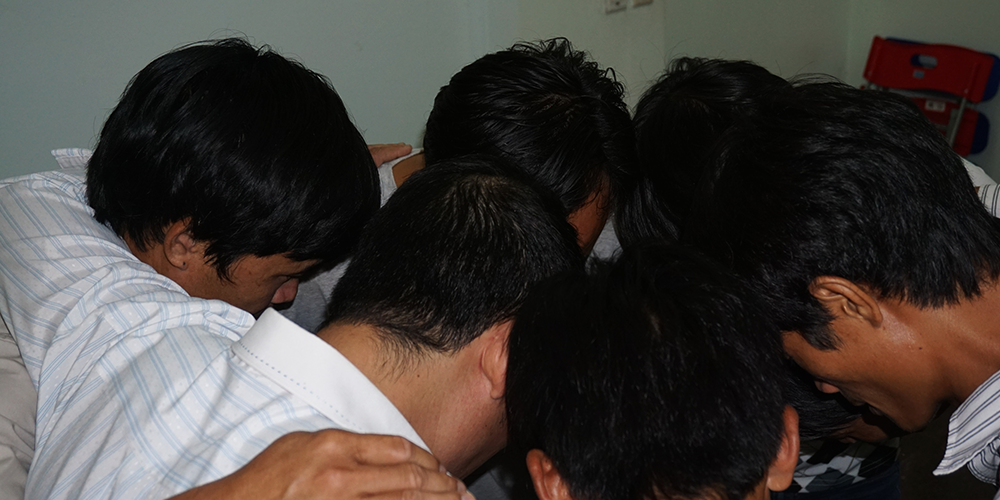 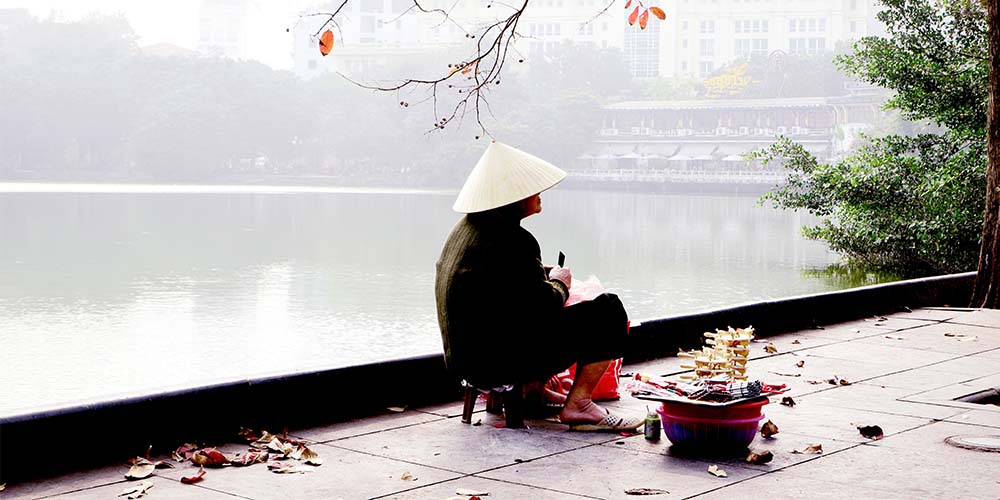