Freedom of religion remains severely restricted in Uzbekistan. Although the population is 96% Muslim, the government is staunchly secular and no religious activities beyond state-controlled institutions are allowed.

With the exception of foreign Christians, all Christians experience some form of pressure because of their faith. Churches from non-traditional denominations are frequently raided, and those who attend may be threatened, arrested or fined. Church leaders are fined, detained, denied exit visas to leave the country, or put under house arrest in an attempt to spread fear throughout their congregations. Pastors and lay leaders of unregistered churches in particular have been insulted, beaten and humiliated.

The Islamic culture is hostile towards converts to Christianity. They may face house arrest, disinheritance, physical and verbal abuse, and eviction from the family home. In conservative regions, a convert may be kidnapped by their own community and married off to a Muslim. Local imams preach against them, adding pressure. As a result, most converts choose to hide their faith.

“After my conversion to Christianity, my brother wanted to have nothing to do with me… he became very angry as soon as he saw me and said: ‘Go away, what are you doing here? I don’t want anything to do with you!’ For 20 years we did not have contact with each other.”

Aziz is a believer from a Muslim background, who regained a relationship with his brother after 20 years of ostracism.

How does Open Doors support our family in Uzbekistan? 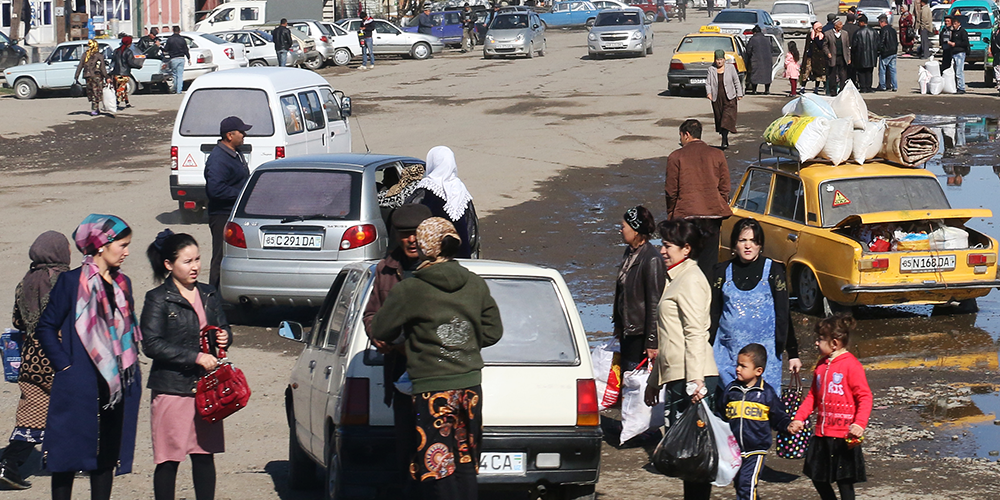 Pray for the situation in Karakalpakstan, Uzbekistan

Uzbekistan: The president of Uzbekistan has passed away