In Bangladesh, the severest persecution is reserved for those who come from Muslim, Hindu, Buddhist or tribal backgrounds. Such believers can encounter restrictions, discrimination and even attacks. Gatherings with other Christians are often done in secret.

Protestant churches that are engaged in outreach among Muslim communities can also face persecution. The arrest of church leaders can destabilise Christian communities and make them feel afraid to gather for worship. Even other denominations which have historically faced less persecution in Bangladesh, such as those affiliated with the Roman Catholic Church, are increasingly facing attacks and death threats.

Despite a slight drop in reported incidents of violence against Christians, opposition in private life has increased and converts have been put under more pressure than in previous years.

“I have the right to choose and practise my faith. I will not forsake my faith in Jesus Christ.”

Jashim, who was brutally attacked by a mob of 50 to 60 people.

How does Open Doors support our family in Bangladesh? 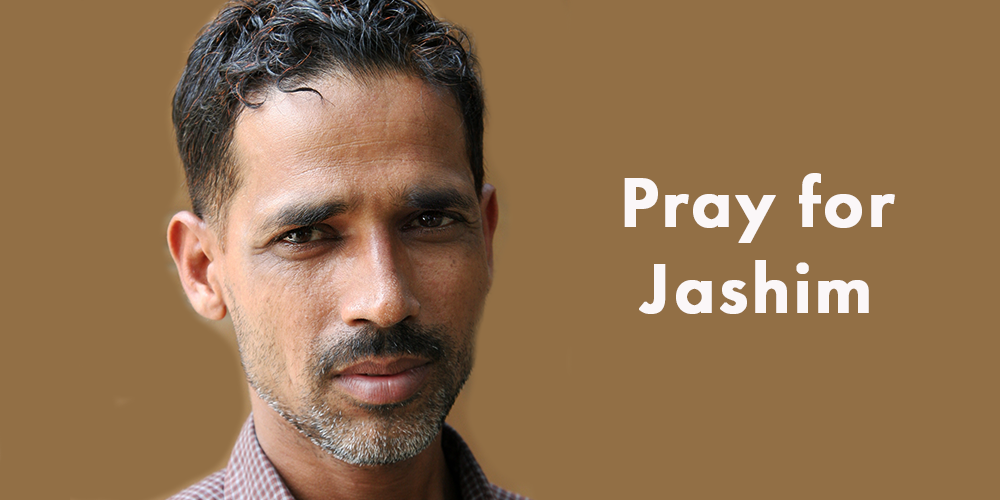 Bangladesh: Muslim Backgroung Believer Jashim has been attacked for his faith in Jesus 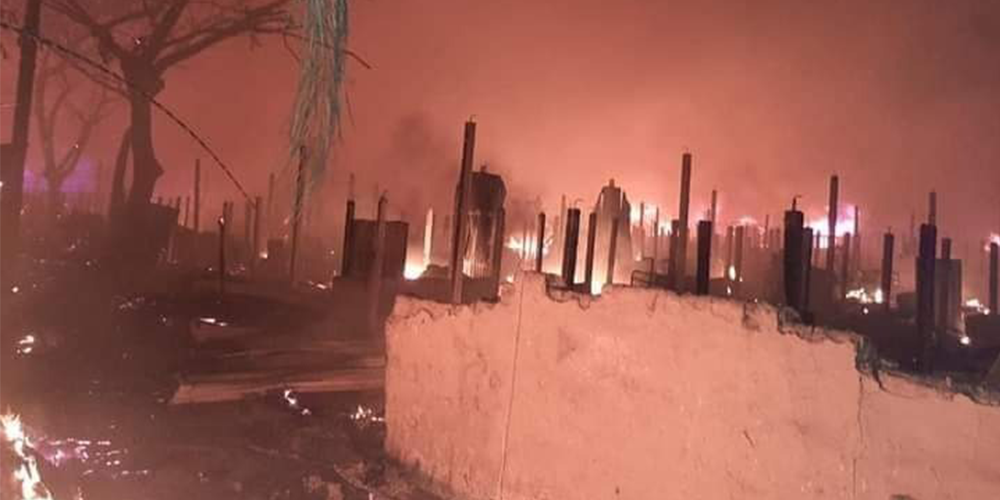 Pray for Rohingyas whose homes burnt down 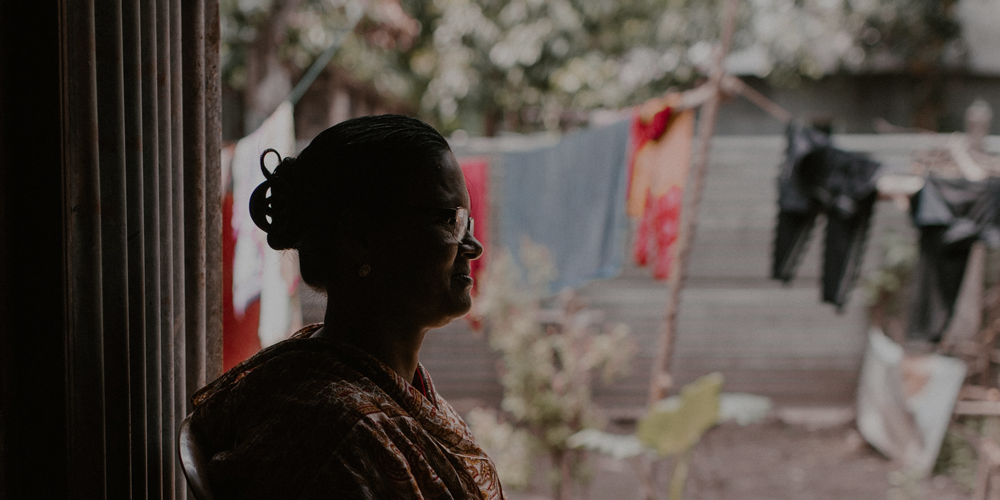 Kakon’s fight for faith and family