Persecution in Nigeria is, simply put, brutally violent. In much of northern Nigeria, Christians live their lives under the constant threat of attack from Boko Haram, the Islamic State West Africa Province (ISWAP), Fulani militants and criminals who kidnap and murder with few consequences. While all citizens of northern Nigeria are subject to threats and violence, Christians are often specifically targeted because of their faith – ISWAP and Boko Haram want to eliminate the Christian presence in Nigeria, and Muslim Fulani militants attack Christian villages specifically.

Christians in some of Nigeria’s northern states also live under Shariah law, where they face discrimination and treatment as second-class citizens. Christians who convert from Islam face rejection from their families, often pressured to recant their faith in Jesus; sometimes, they’re even violently attacked.

What has changed this year? The violence has continued unabated in one of the only places in the world where Covid-19 travel restrictions and lockdowns had little impact on attacks against Christians. The attacks and insecurity have also spread to southern Nigeria where Fulani militants and other violent actors are making it difficult for Christian farmers to access their land.

“When I lost my husband, my in-laws never cared about me; they didn’t come to check on me or the children. When [our daughter] Patience died, I thought they would rally around me, but nobody came. I felt so pained in my heart … But I decided to let go of my bitterness and let God heal me.”

Rose, a Christian in Nigeria whose husband was murdered by Fulani militants.

What does Open Doors do to help Christians in Nigeria 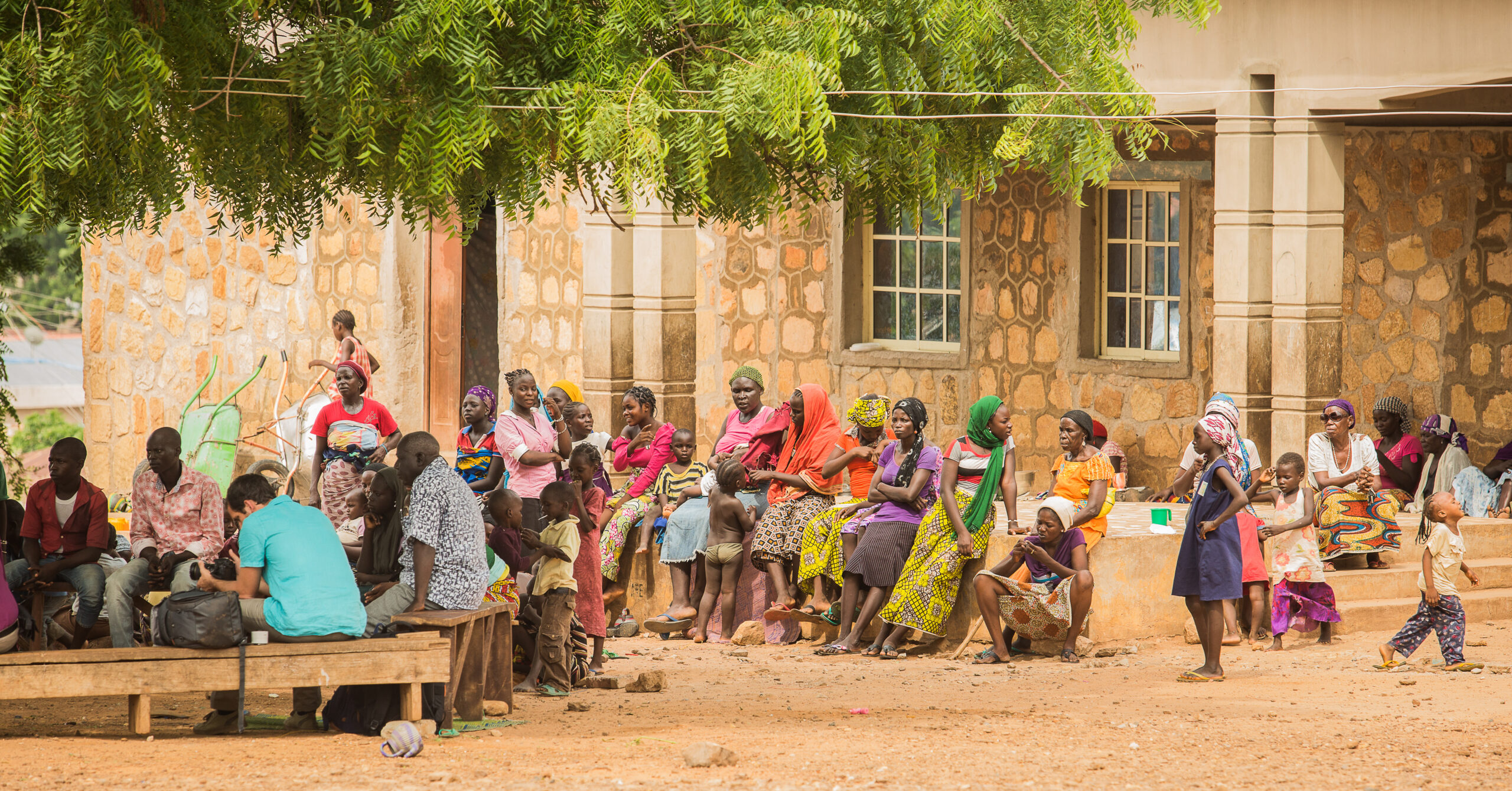 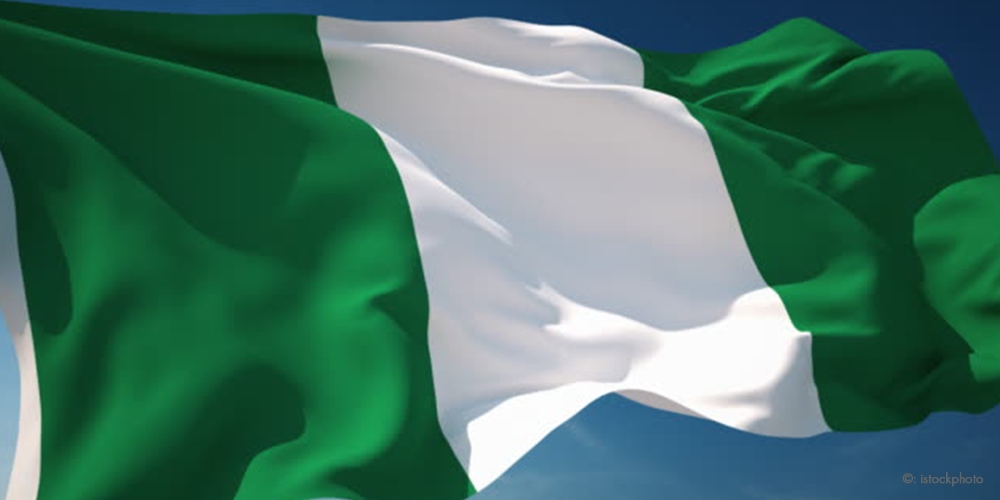 Aid for physical and spiritual war