Even though the public threat of ISIS has largely subsided, Christians in Syria still grapple with daily persecution that may become violent. In areas where Islamic extremist groups are active, leaders of historical church communities may be targeted simply because they’re more visible. But leaders of other Christian groups are also vulnerable because they may be more active in evangelism.

Church buildings are completely destroyed in many parts of Syria where Islamic extremists had control (or continue to maintain control). Where extremists control territory, any public expression of faith is dangerous. Additionally, every Christian in Syria lives with the constant realisation that Islamic extremists haven’t necessarily left Syria – they’ve just retreated into the shadows, and they may return to public life again in the future.

What has changed this year? Violence against Christians decreased in Syria, which is news worth celebrating. And yet, the country remains high on the World Watch List. As the Christian population of Syria has diminished due to the civil war, more and more Syrian Christians come from a Muslim background. This makes them additional targets – the government wants to ensure there is no social upheaval caused by religious conversion, and families and communities may reject, punish or even attack Christians who convert from Islam.

“Jesus is everything to me. When I had no one, He was with me, my brother, my companion, my best friend. I talk to Him all the time, I rely on Him, Jesus truly saved my life. When I wanted to kill myself, He pulled me back and gave me hope for the future. When things go wrong, I escape to Jesus. I know He has a good plan for my life.”

Anwar, a Christian in Syria who left his family’s Muslim faith despite his father’s status as a religious leader.

What does Open Doors do to help Christians in Syria?

Open Doors works with the local church in Syria through strengthening its leadership and helping the Syrian Church be a beacon of hope in Syria. Open Doors supports literature distribution, biblical discipleship and training, trauma counselling and the establishment of community centres (Centres of Hope) that provide services to Syrian Christians and their neighbours. 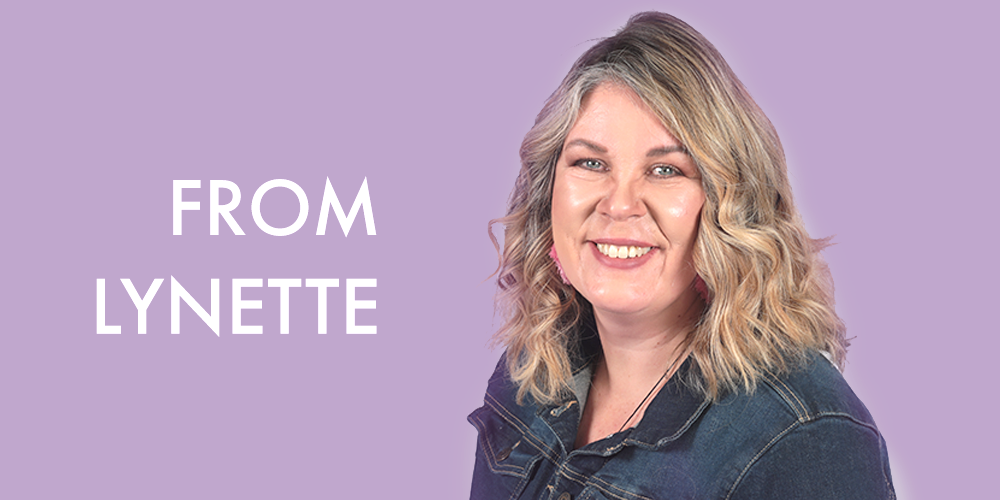 Building a Centre of Hope through creative, edible ways

The greatest echo of all time