Converts to Christianity in Myanmar find themselves persecuted by their Buddhist, Muslim or tribal families and communities because they’ve left their former faith and have thereby removed themselves from community life.

Communities who aim to stay “Buddhist only” make life for Christian families impossible by not allowing them to use neighbourhood water resources.

Non-traditional church groups experience opposition, especially when they’re located in the country’s rural areas and/or are known for proselytising. While Buddhist monks are somewhat divided concerning the 2021 military coup, many of the more radical monks support it. Christians worry that the coup will return the country to a military rule that was brutal for many believers.

What changed this year? After the military coup in February 2021, fighting has continued in predominantly Christian states like Kachin State, Karen State or in northern Shan State. Churches have been destroyed and Christians killed in Chin State (another majority-Christian region) and churches and pastors have been targeted. More Christians than ever have been driven out to live in camps for displaced people.

“Every day I hear gunshots and grenades. The sound comes only one bus stop away from my house. At night, most homes do not turn on lights after 8 p.m. And nobody makes any noise. Sometimes I hear gunshots in the evening and around midnight. We also stay indoors during the day. We can’t go out except for shopping for groceries. I live in the middle of Yangon without security. Please pray for the safety of me and my family.”

“Min Naing”, a Christian from Yangon, the largest city in Myanmar.

What does Open Doors do to help Christians in Myanmar?

Open Doors strengthens persecuted believers in Myanmar with the help of our local partners through efforts like literature distribution, discipleship programmes, training and socio-economic aid. 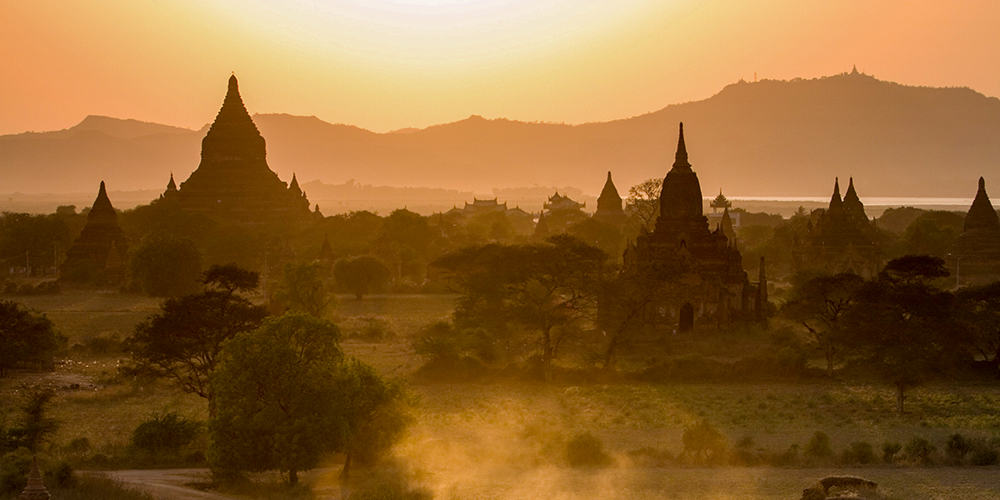 How far would you travel for a bag of rice? 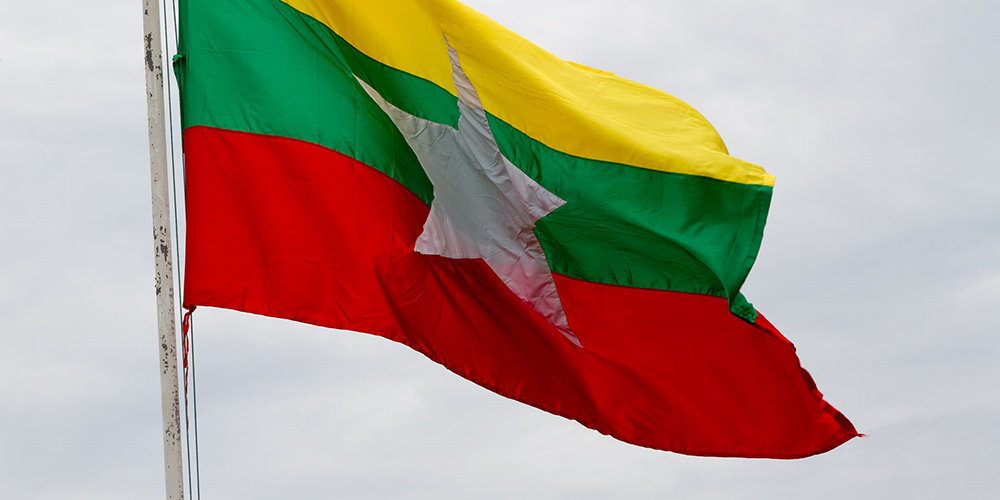 PRAYER ALERT: Military rule could restrict the Church in Myanmar