Though Colombia has a high percentage of Christians, believers still face persecution from criminal gangs and indigenous groups. Guerrilla groups threaten, harass, extort and even murder church leaders, who are targeted because they denounce corruption, defend human rights and oppose cartels. Their children may also be targeted, to discourage church leaders from speaking out against organised crime and corruption. These forms of persecution are particularly prevalent in rural and remote areas of Colombia.

In indigenous communities, persecution tends to focus on Christians who’ve converted from the beliefs of their indigenous tribe. These Christians face imprisonment, harassment, physical abuse, denial of basic rights and use of their ancestral territory or being sent away to do forced labour in a different territory, among other forms of persecution.

Increasingly, Christians’ face hostility, verbal abuse and discrimination for their stance on issues such as abortion, sexuality and gender orientation.

What changed this year? Overall, there has been a small increase in the persecution faced from the wider community and a small decrease in the incidents of violence, but persecution hasn’t significantly changed in Colombia in the past year.

“I learned that, although there are difficult times in life, there are also times when Jesus helps us to overcome through people and prayer.”

Daniela’s (13) father was murdered for his faith.

What does Open Doors do to help Christians in Colombia? 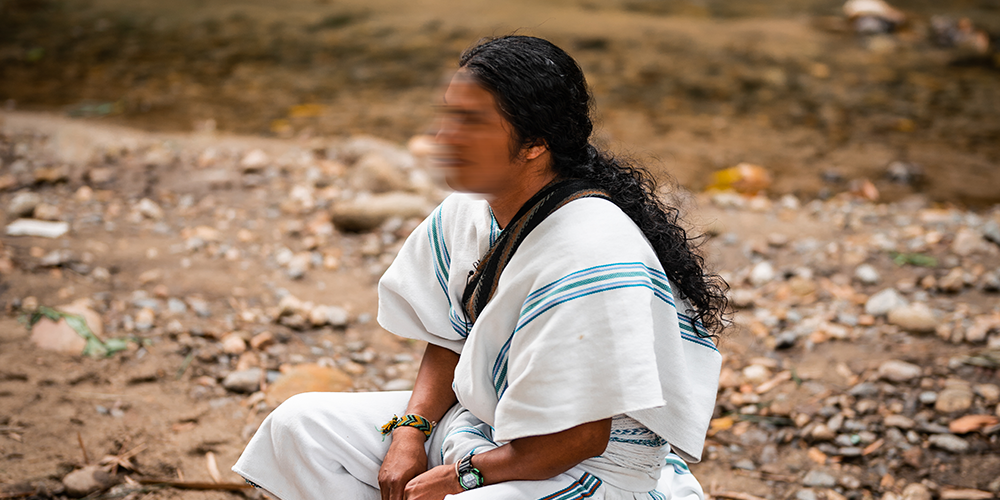 Faith that can’t be driven out 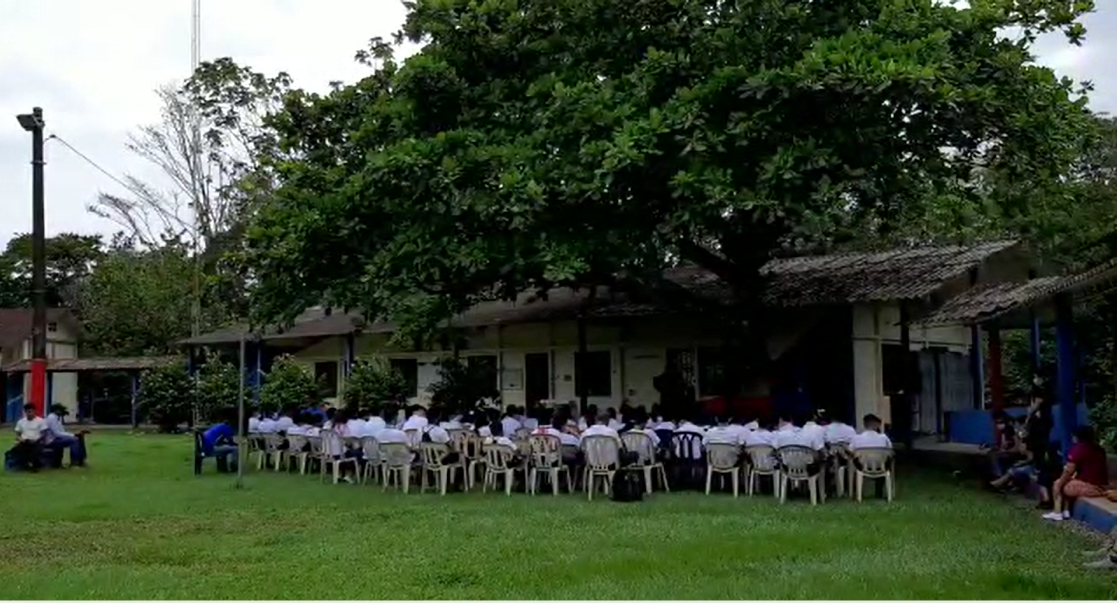 Children’s Centre in Colombia gathers for devotions and prayer!

Christmas for indigenous families in Colombia