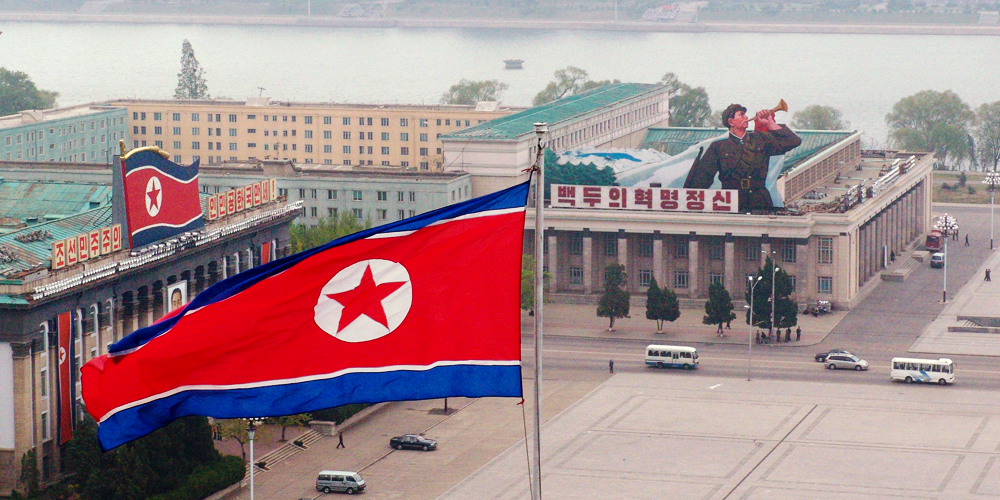 Hea Woo* spent several years in a North Korean labour camp, and her husband was killed for his faith in Jesus. Hea Woo was able to escape and now lives in South Korea. She says, “We should be careful not to be deceived. I’ve lived in North Korea and I know how horrible the Kim leaders are. The Kim family will not really change all of a sudden. But it’s possible that God transforms people through His power. Let’s pray that if North Korea has any dark plans, that they will be revealed.”

Yong Sook* was also imprisoned in North Korea, and her husband died in prison. She now lives in South Korea. She says, “To be honest, I watched the summit between Kim and Trump with very deep resentment. How many innocent people have died because of the development of the nuclear weapons they’re talking about now?

“So far, none of the leaders of North Korea have really taken care of their people. They let them starve to death. Why? Because they don’t want to give up those nuclear weapons. They need them to survive and survival is Kim Jong-un’s desire.”

John Choi*, a North Korean Christian and a human rights advocate who now lives in the UK, said, “I hope that if there is economic advancement it will pave the way for more freedom for the people of North Korea, freedom of thought, opportunity and religion. I think this is likely to take 25 to 30 years, but I also hope in light of Trump’s comments today it will be much quicker than that.”

According to President Trump, North Korea’s human rights record was discussed. John Choi said, “This is the beginning of the process. The first steps have been taken. Trump hasn’t clearly spoken about the human rights issues. But he has spoken about denuclearisation. Hopefully, denuclearisation will lead to more money available to feed the everyday citizens of North Korea and provide them with a better life.

“President Trump said that the human rights issues are a continuing process. I’m glad it’s now on the agenda. But Kim Jong-un has to be committed to it too. Kim Jong-un has not yet referred to the prison camps or religious freedom. This is an ongoing process and I will continue to advocate and pray for it.”