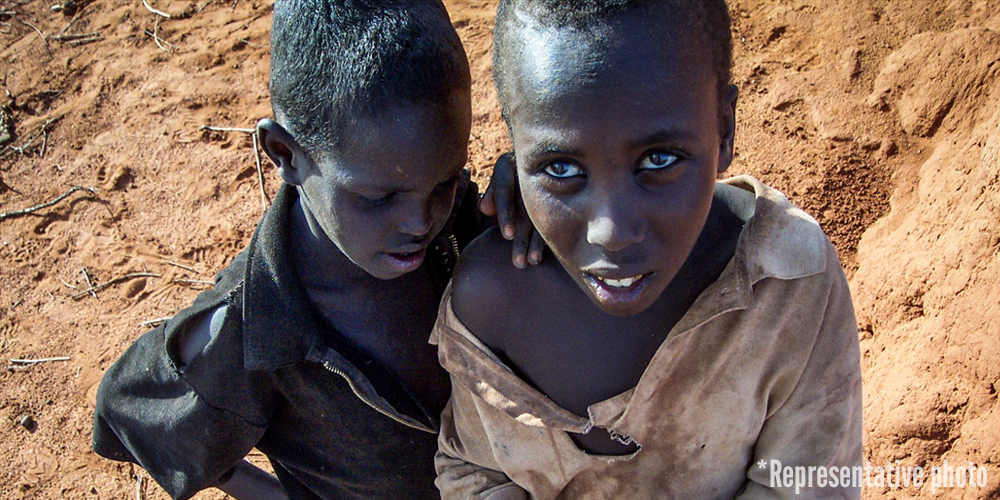 According to an Open Doors contact, “The militants, in broad daylight, detonated a car bomb outside the hotel where politicians were set to meet, before storming the hotel, taking hostages and killing people. Many children are among the dead.”

We were informed that several Christians have died in the attack and eight others are missing.

A Somali believer said, “These latest attacks have deeply affected the citizens in general. Hope was slowly returning to the country. We could walk around parts of the city at night, shopping, but now fear has returned. Please pray for us.”

Please pray for comfort for all those affected by both attacks, and that the missing Christians will experience the Lord’s hand over them, and will be found soon. Pray that the Lord will turn these attacks, which Al-Shabaab have meant for evil, into good, using them to draw many to Himself.

Somalia is currently #2 on the Open Doors World Watch List of countries where persecution is worst.