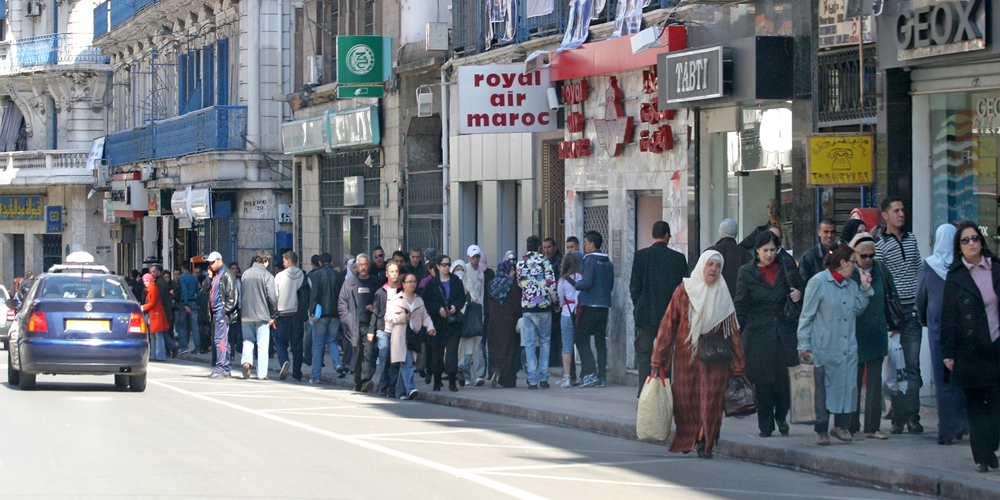 A new tide of persecution is taking shape in Algeria… A systematic campaign, which is slowly and discreetly violating the religious rights of its citizens… And no media agency is telling the story.

In the largest country in Africa, 99% of the Algerian population identifies themselves as Muslim. This puts severe pressure on the mere 0.2% Christians, who are mostly all converts from Islam.

In 2006 the Algerian government introduced a new law, forbidding public assembly for purposes of practising a faith other than Islam. This ordinance stipulates that non-Muslim worship can only be conducted in a building approved by the National Commission for Non-Muslim Religious Groups. Over the years, the authorities have threatened churches with closure for not having obtained permission to use their building for religious purposes. Despite numerous requests, however, this same committee has never issued a permit.

Now, in recent months, the Algerian authorities have formed a committee with the declared purpose of inspecting churches for compliance with safety regulations. But according to Middle East Concern (MEC), a Christian Advocacy group, these inspections are simply a smokescreen for the further limitation of Christians’ religious freedom in Algeria… and recent activities attest to this.

Since November 2017, six Protestant churches in Algeria have been closed, with many others forced to follow suit. Simultaneously, there has also been a troubling increase in pressure on Christians.

Two Bible schools and a bookshop owned by a Christian were closed. In at least one case, a pastor was warned against receiving visitors at home. In December, three Christian were arrested for being in possession of Christian literature. And in the south of Algeria, another church, which has been active for 10 years, reportedly “received an order from the provincial Governor to cease all religious activities.”

In light of this, the organisation of Protestant churches in Algeria (EPA), has now called on the Algerian government to lift its measure for closing churches, and to give equal treatment under the country’s constitution. “As full citizens, we call on the highest authorities in the country to ensure that all the fundamental rights of the citizen are protected, regardless of their religious affiliation,” said EPA.

These pressures seem to signal “a systematic campaign by the Algerian government to close churches and arrest Christians” (MEC, 2018). And, with no response from government, and no international media attention to help their case, these unlawful acts against Christians may only be the beginning.