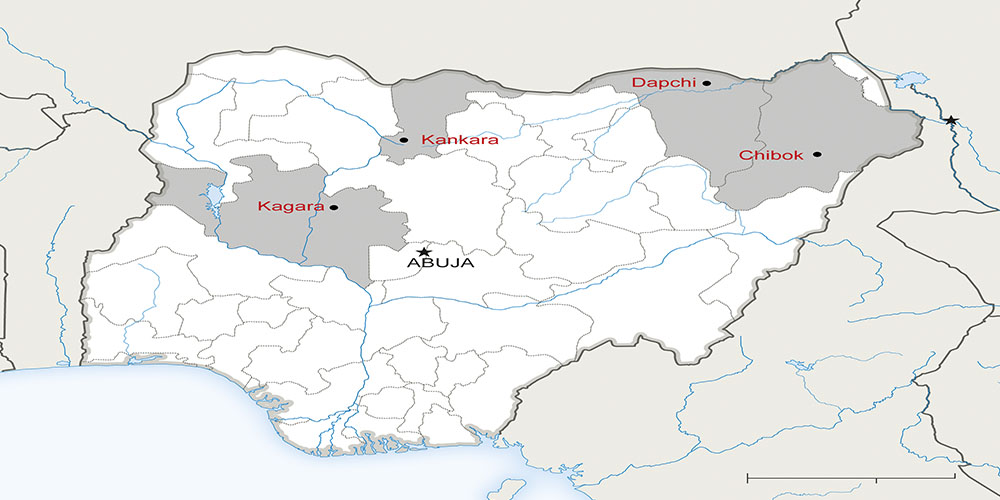 Yesterday in the early hours of the morning, unidentified gunmen stormed the Government Science College in Kagara, Niger State, Nigeria. There were 650 students in the school when the attack took place.

Muhammad Sani Idris, a spokesman for Niger State Government, told AFP news agency by phone: “They kidnapped 42 people from the school. They took away 27 students, along with three teachers. One student was killed. They also kidnapped 12 family members of the teachers.”

President Muhammadu Buhari has ordered security forces to coordinate a rescue operation. While it isn’t clear who is responsible for the kidnapping, it’s assumed that criminal gangs, also referred to as bandits, are behind it.

“Kidnapping of Christians and moderate Muslim civilians by Islamic radicals and kidnapping for ransom are both endemic to northern Nigeria. They have become nearly everyday occurrences. Because of the insufficient protection from government security forces, civilians, especially children, are exposed to extremely worrying levels of danger and trauma that will end up harming the Nigerian society in the immediate and long-term.

“Decisive action is needed by Nigeria and its international partners to ensure the safety of its citizens and the protection of all, no matter their race, gender, or religion,” said Jo Newhouse*, spokesperson for Open Doors’ work in sub-Sahara Africa.

The kidnapping happened two days before the third anniversary of the kidnapping of Leah Sharibu and 109 girls from Dapchi in Yobe State by Boko Haram on 19 February 2018. A month later all survivors except Leah (who was 14 at the time), remained captive because she refused to convert to Islam.

Two months ago, in mid-Dec, 340 boys were taken from a school in Kankara, Katsina State and released a week later.

Four years before those incidents, in April 2014, Boko Haram took nearly 300 female students from Chibok, Borno. A hundred and twelve of those girls remain in captivity.

On the eve of the anniversary of the kidnapping of Leah Sharibu, please join us in prayer: