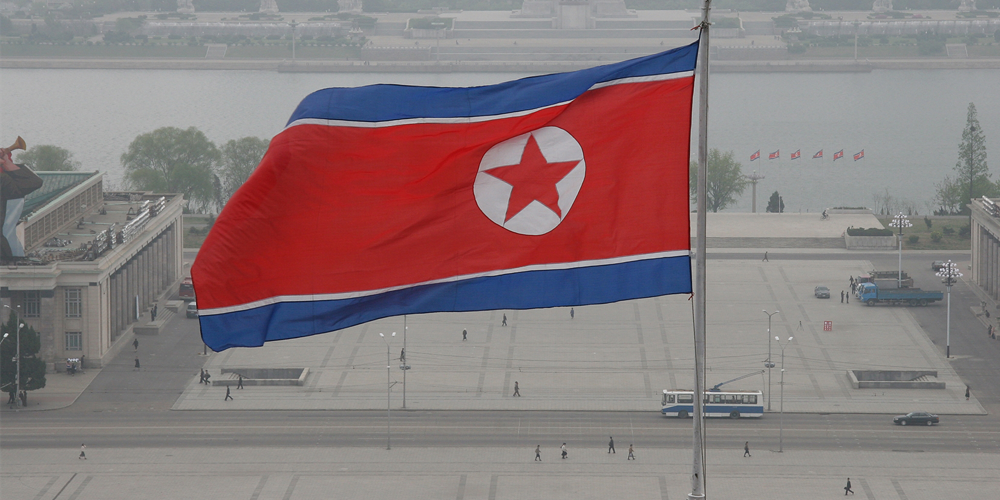 A second summit between President Trump and North Korean leader, Kim Jong Un, in Vietnam came to an abrupt halt on 28 February. Many things remain uncertain – but, like last time, North Korea’s horrendous human rights abuses seem to have been left off the agenda.

Last year’s summit between Kim Jong Un and President Trump in Singapore did little to raise the atrocious human rights abuses of North Korea. It had no impact for the estimated 200 000-400 000 Christians in North Korea.

Local sources have told Open Doors that there are many signs that persecution is getting worse. Namely, an increased number of arrests and abductions of South Korean and Chinese Korean missionaries in China, strengthened border control with harsher punishment for North Korean citizens who are repatriated from China, and a crackdown on all channels spreading the Christian faith.

Pray that God will work through the Trump-Kim summit to strengthen the North Korean Church. May it bring about lasting change for all North Korean citizens as many are mistreated by the regime. Pray also that the aired radio programmes will help underground Christians to grow spiritually and encourage them in their walk with Jesus.

North Korea is currently #1 on the Open Doors World Watch List of countries where persecution is worst.