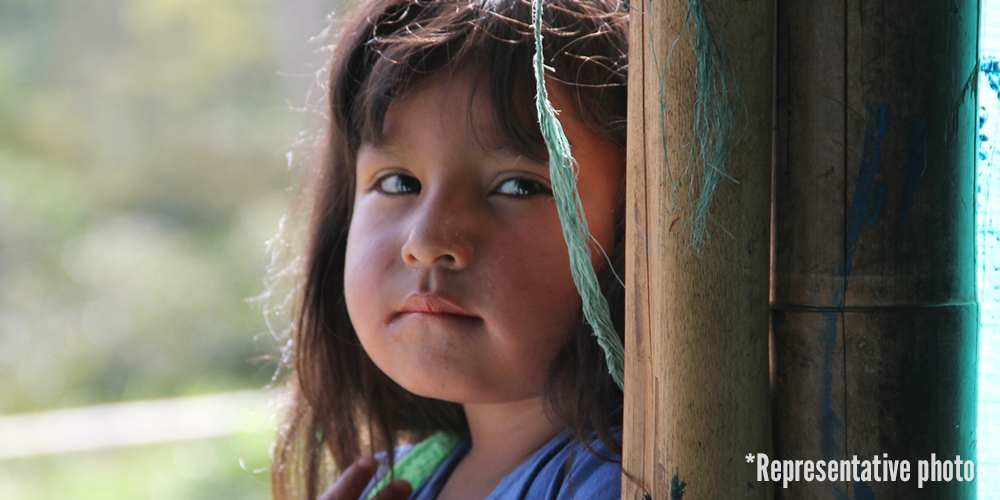 In Colombia guerrillas, paramilitaries and persecutors use sexual violence to punish and intimidate those who oppose their purposes. As a result of this, thousands of women and children are subject to sexual violation.

Pastor Diego Cerquera*, his wife Ledy and their two small children have endured such violence. Pastor Diego carried out pastoral work and evangelisation to guerrilla fighters, despite the violent threats of the armed leaders who objected to his presence and demanded that he abandons his pastoral duties. As retaliation for the conversion of young insurgents, the armed leaders ransacked his house, destroyed his crops and sexually assaulted his wife and children.

According to Trauma Support Coordinator, María Herrera*, “Sexual abuse doesn’t only have sexual implications, it’s a violent means of nullifying the will of a person. It’s a way of crushing the individual and robbing them of their identity.”

Please pray for comfort for Pastor Diego and his family. Pray also that God will heal and restore the many women and children who have been violated. May the Lord protect them and all those who are in danger of being attacked by armed groups.

Colombia is currently #49 on the Open Doors World Watch List of countries where persecution is worst.