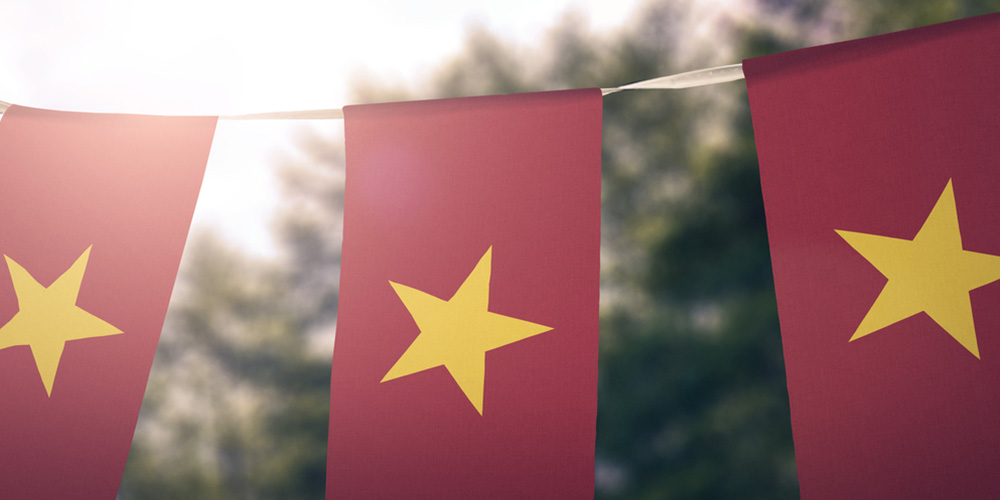 The Vietnamese Church has witnessed a sharp increase in religious violence and pressure from the government throughout 2015. New religious legislation threatens freedom of religion and belief in the #16 worst country to be a Christian.

As 2015 moved past its halfway mark, Vietnam, the number 16 worst place to be a Christian in the world, remained restrictive and dangerous for those who follow Jesus. “Compared to 2014, 2015 seems to be a tougher situation,” church leader Van (not his real name) from Hanoi tells Open Doors workers. “From the beginning of the year until now, the government hasn’t recognised any [new] churches. Underground churches are also being persecuted more. The government wants to limit the number of people in churches. They don’t want growth.”
New legislation already in its fourth draft, persists in curbing Church growth through violent or ‘smash’ means and prohibition or ‘squeeze’ means. According to Christianity Today, Vietnam’s Decree 92, which was signed into effect in January 2013, allows religious groups to legally register. Before religious groups can, however, preach, perform sacraments or choose their own religious leaders, they must have worshiped for 20 years “without disturbing the government”.

“Before, if we went against Decree 92, they would simply fine, stop, or warn us. But with the new law they’re drafting, if we do something ‘bad’ we’re seen as violating national law,” says church leader Goh (not his real name).

On 16 June 2015, ten men on motorcycles attacked three church workers from Ha Tinh, in North Vietnam. The church workers had been on their way home from a Christian funeral service. The masked men stopped the Christians’ car in the middle of the road and when the church workers refused to exit the vehicle the attackers vandalised the car, destroying the glass windows. “One of the shards [of glass] hit the neck of one brother and caused a lot of bleeding,” says Jim (not his real name), a local pastor. Permission to hold the funeral had not been extended by authorities and this is believed to have been the reason behind the attacks.

Open Doors continues to receive reports of interrupted services, lack of church recognition, and interrogations. Another source, Sang (not his real name) from Ho Chi Minh, South Vietnam, shares, “The government officials make life dangerous for Christians. If you’re a Christian in the workplace or school, you have to protect your faith all the time.”

This squeeze is felt by children as well. Pastor Dor (not his real name) shares, “There was a case in my church, [of] a young girl in the fourth grade. She was asked about a person she admires and she wrote about Nick Vujicic. At the end of the essay, she quoted Nick’s statement saying she can do all things through Christ who strengthens her. Now, the school is threatening to kick her out.”