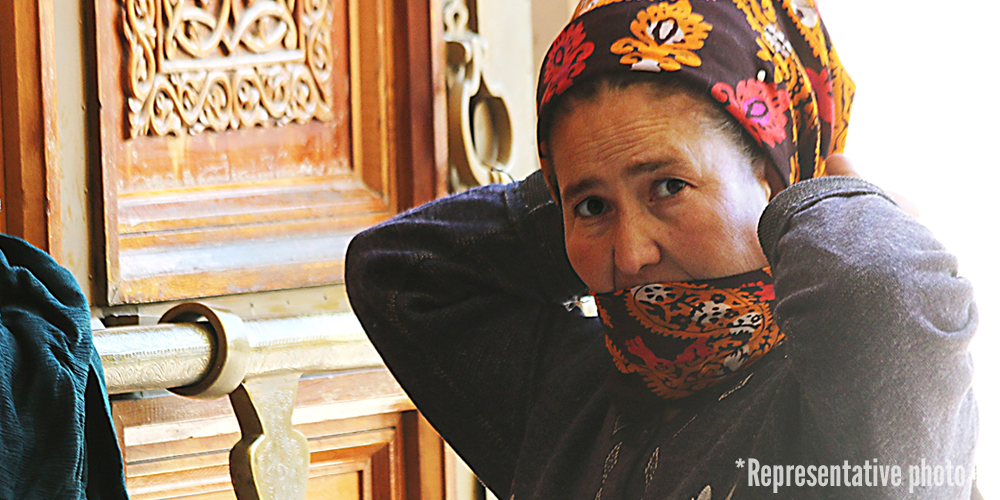 On 18 February a gunman opened fire on worshippers at a Russian Orthodox Church in Kizlyar, Dagestan. Three people have been arrested in connection with the attack.

Islamic State claimed responsibility for the attack but provided no evidence to support the claim. Some political analysts have suggested that the real motive for the attack was to cause division in Kizlyar’s multinational population, due to the recent increase in Orthodoxy in the region and that churches are now being better cared for by the government.

Amid all of this, an unlikely hero emerged. Irina Melkomova (around 60), who was a beggar at the church, was one of the first victims to be killed. When she saw the gunman shooting, she started screaming and beating him with her bags, trying to prevent him from entering the church, a local source told World Watch Monitor. Her bravery helped save lives as it gave those inside the church, around 30 people, time to lock the doors. Five people were killed including Irina and Nadejda Terliyan (45), a deaconess of the church. While five others were wounded, including three police officers.

Please pray for the church in Dagestan as they heal from this tragedy. Pray for the Lord’s protection over His children in the country and that God will work in the hearts of those who were involved in organising this attack.