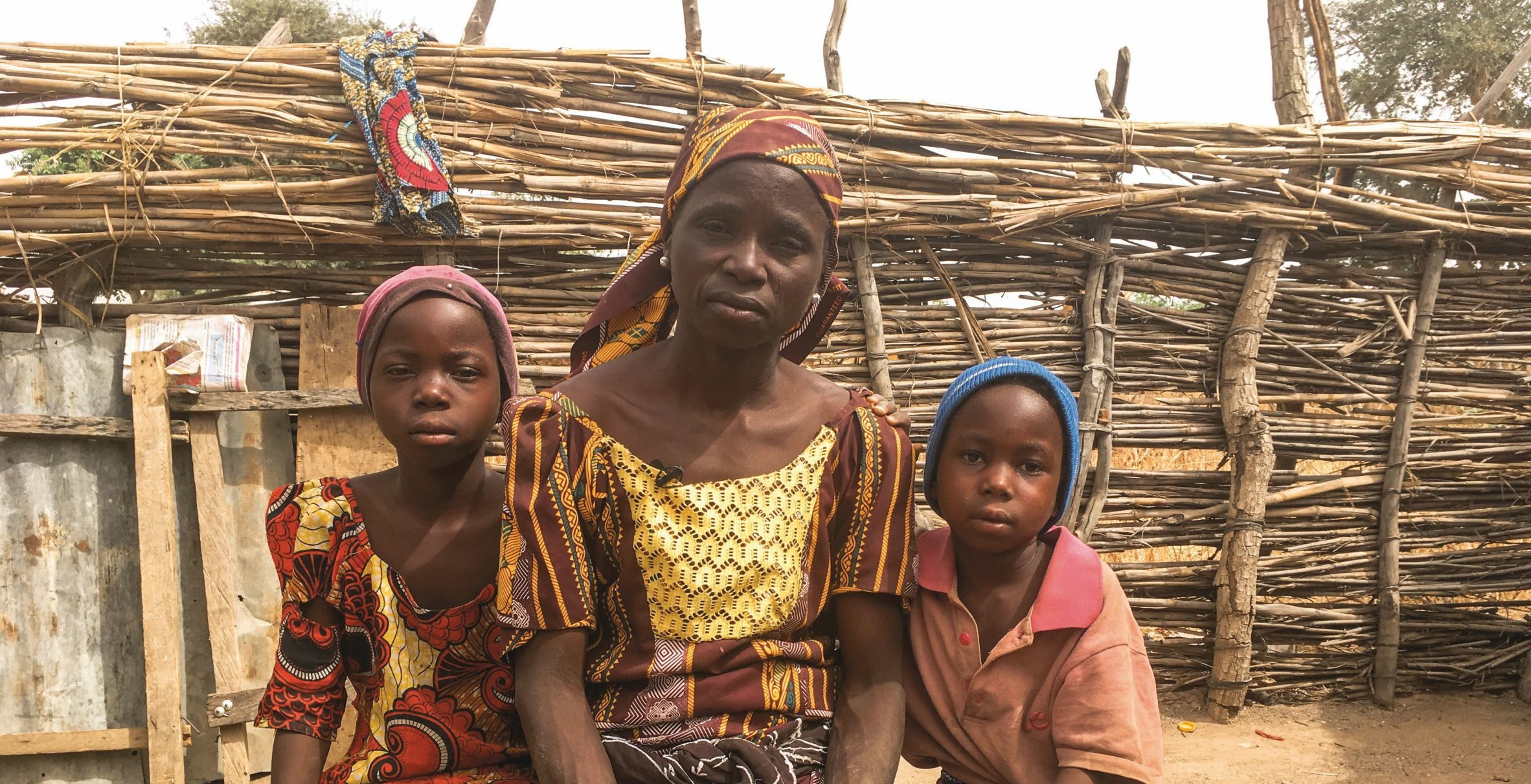 The Taliban takeover in Afghanistan, drug-related religious persecution and the Covid-19 impact are some of the main factors fuelling a fast-growing, often “invisible” pandemic of gender-based violence, abduction and trafficking, directed towards Christian women and girls around the world. This is one of the findings of a new report commissioned by the ministry organisation Open Doors International, which supports and strengthens persecuted Christians all over the world.

Christian women who are victims of gender-specific religious persecution (GSRP) in areas like sub-Saharan Africa, the Middle East and North Africa (MENA), Asia, Latin America and Afghanistan live in fear of the threat of sexual violence, forced marriage, forced divorce and being hid from society. 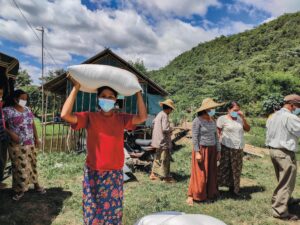 GSRP dynamics typically affecting men are focused and visible. By contrast, women experience patterns and forms of persecution which are complex and hidden. Both are marked by violence, but Christian men typically face more severe and even lethal violence, whereas the insidious violence faced by women tends to be invisible and long-lasting.

The report states that the Covid-19 pandemic has made Christian women and girls even more vulnerable than before. During lockdown, they faced persecution and opposition from within their own families and communities – who are hostile to their faith.

The report looks at the nature and extent of GSRP towards both women and men over twelve months, covering the period from October 2020 to September 2021. The focus is largely on the 50 countries highlighted in Open Doors’ annual World Watch List, where Christians face the worst persecution and oppression.

Key findings of the report

Among the key findings for women are:

According to the report, the pressure points faced by men and women differ, but the aims are often the same. 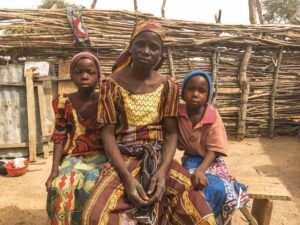 Seek justice for women and girls

Ms Helene Fisher, co-author of the report, says: “The global Church should openly acknowledge the extent and severity of violence against Christian women and girls, especially in communities under pressure for their faith. We must pray for women and girls who are doubly vulnerable due to their gender and faith, and advocate on behalf of women and girls facing this double vulnerability.

“We must seek justice for women and girls facing any form of discrimination, persecution or violence, by propagating a Biblical understanding of God’s heart for justice, and the dignity of all humans. Women and girls must be empowered to access justice, in order to hold perpetrators to account.”

According to Dr Lydia Meshoe, senior member of the national executive committee of the African Christian Democratic Party and president of the empowerment organisation Women of Destiny, women throughout the world are the most important sector of every society and must be treated with dignity, love and care. “We call on the Church to protect women and speak up for them. We call on governments to stop the persecution and killing of women. Enough is enough! They must be allowed to practise their faith without interference.”

Leigh Beukes, president of the Trinity Methodist Church Women’s Auxiliary, added: ‘’We pray and think of the plight of women in South Africa and all over the world. The killings, persecution and abuse – our prayers go out to those unsung heroines, many of them have been silenced prematurely.”

Photo 1: Esther, a Christian woman from Nigeria, was a victim of persecution because of her faith. Here she is with her two children.

Photo 2: A Christian woman with Covid-19 relief aid in Myanmar.