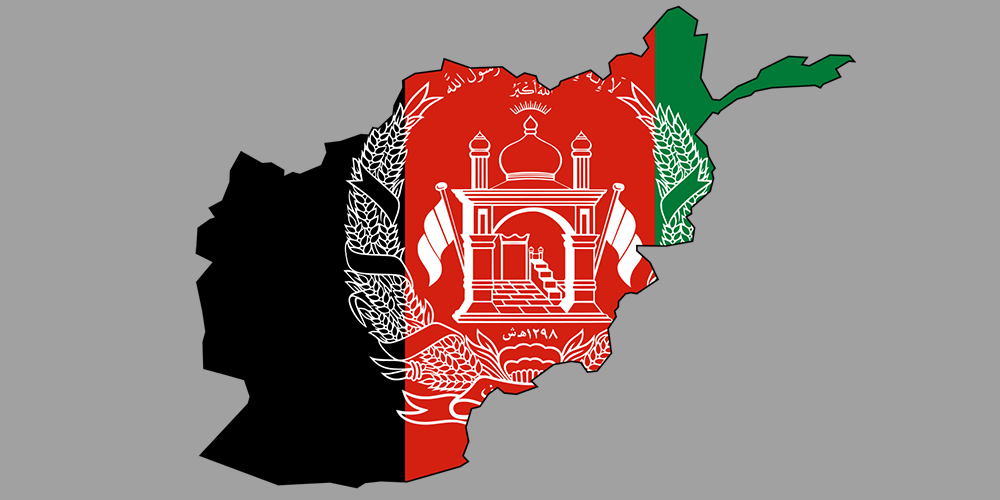 Afghanistan (#2 on Open Doors World Watch List) needs our prayers. On Sunday, Al Jazeera released exclusive videos of Taliban fighters entering the capital city Kabul with ease, taking the reins in the Presidential Palace, and declaring an end to the 20 year-war. President Ashraf Ghani reportedly fled to Tajikistan over the weekend to prevent further bloodshed (although other sources mentioned Uzbekistan).

“It’s a heartbreaking day for the citizens of Afghanistan, and an even dangerous time to be a Christian,” says Brother Samuel*, Open Doors Field Director for Asia. “It’s an uncertain situation for the whole country, not just for secret believers. Our hearts are broken. We knew this could happen. We’re not surprised but this doesn’t make the pain any less.”

Afghanistan citizens are in a frenzy – lining up in banks in a last-ditch attempt to withdraw their savings and flocking the Kabul airport to flee the country. Many locals who’ve spent the last couple of years helping the US forces are now applying for visas to leave.

Though the Taliban promises a more modern and reformed approach to government, fears remain as to how they’ll impose Sharia law in the days to come.

Brother Samuel: “Secret believers in Afghanistan are especially vulnerable. Prior to Taliban rule, they already had a very difficult time living out their faith, as they had to keep it secret from their families for fear of being shunned, or worse, killed. Now that the Taliban is in power, their vulnerability increases tenfold. It would be almost impossible to be a follower of Jesus in this country. We’re monitoring the situation, but this is the time for us to ask God to have mercy not only on His people, but on this country as a whole.”

Please join us in praying for Afghanistan today: