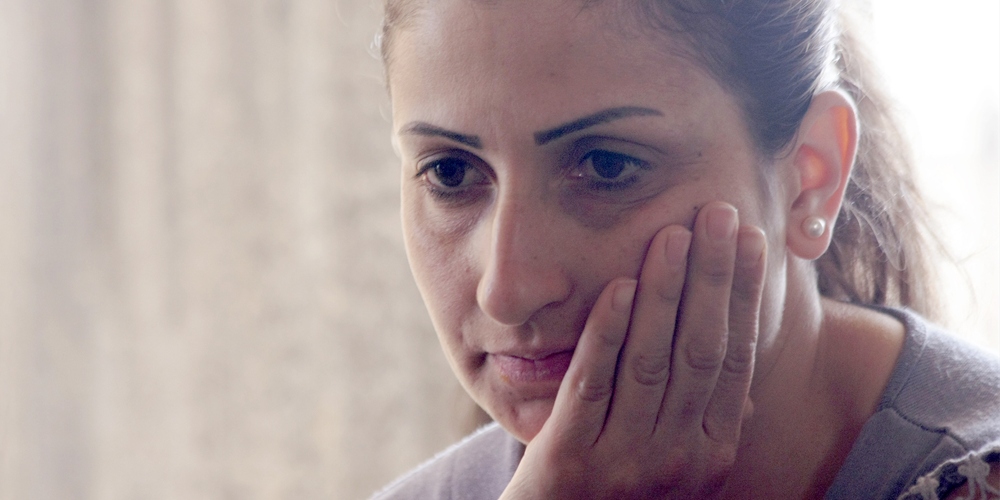 A new Open Doors in-depth report focusing on gendered persecution surfaces some disturbing realities for Christian women and girls in countries where Christians are highly persecuted for their decision to follow Jesus.

In 59 percent of the 50 countries surveyed, sexual assault was described as a characteristic of religious persecution and 47 percent said rape was also common. In places like Libya, for example, rape is sometimes used as a form of punishment [for conversion to Christianity].

Sadly, in places like Iraq and Syria the minority Christian women rarely speak out about such violence, either because they are still too traumatised, or perhaps because they find their treatment “too shaming” and find it hard to speak out publicly.

Overall, persecution exploits all a woman’s vulnerabilities, including (but not limited to): denial of education, healthcare or infrastructure; travel bans; trafficking; forced abortion or contraception; and denial of access to work. For someone who belongs to two minority groups (Christians and female), the compounded vulnerabilities can make life doubly difficult, even deadly.

Please pray for Christian women in closed countries who face various forms of persecution as punishment or humiliation for choosing Christ. Pray that God will heal their broken hearts from the trauma they have endured and that He will restore to them their dignity. May they be able to find someone to speak to about all they go through.