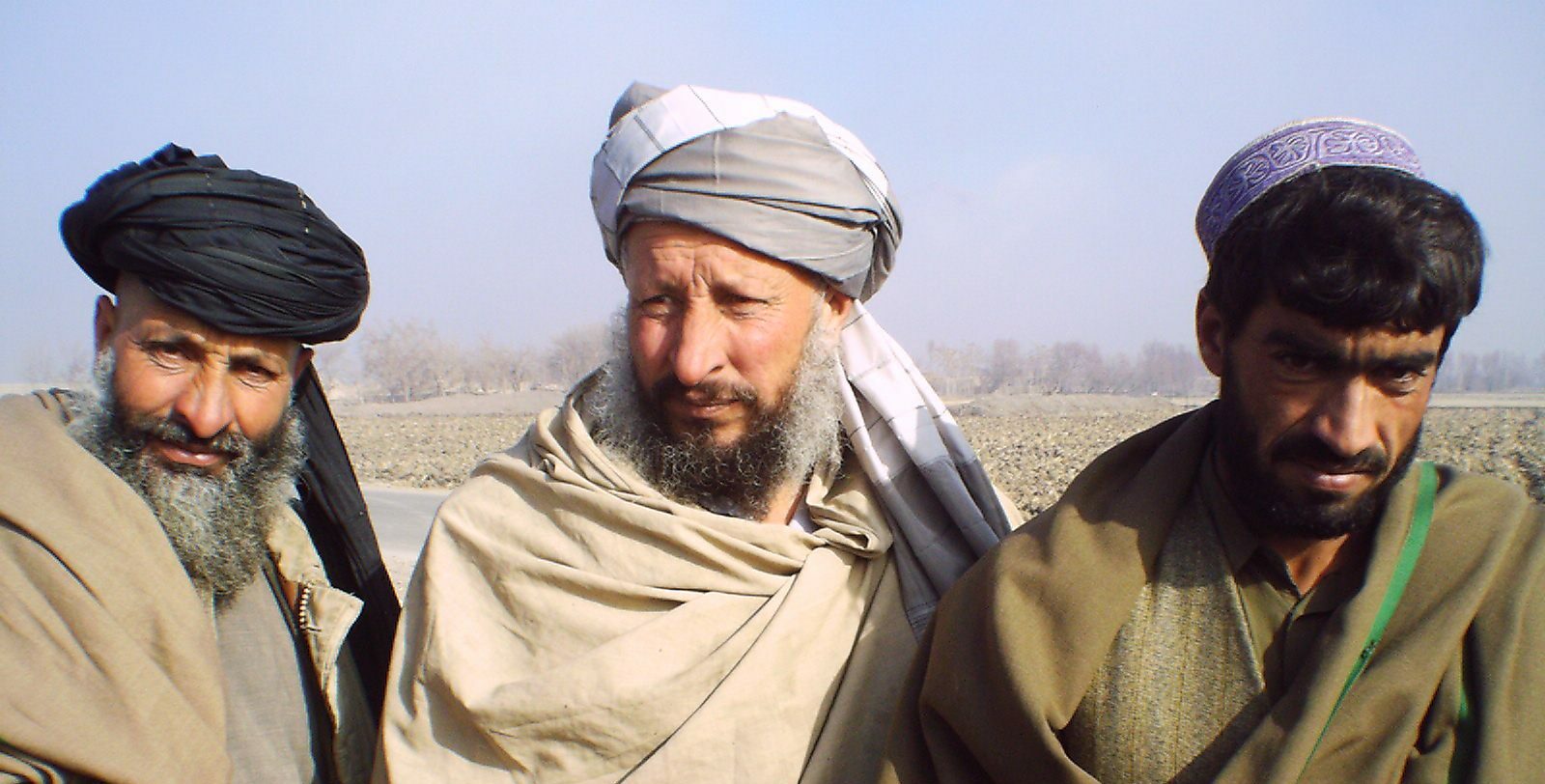 Open Doors International released its 2022 World Watch List (WWL) on 19 January. This list, compiled annually, announces the top 50 countries where Christians experience the worst persecution for their faith. In this worldwide survey that monitors how difficult it is to live as a Christian, the overall trend shows that the persecution of Christians rises at an alarming rate all over the world and especially in Africa.

Afghanistan is now the most dangerous place in the world to be a Christian after the Taliban takeover, which also emboldens Islamist extremists worldwide – according to figures released today in the 2022 World Watch List (WWL). Afghanistan replaces North Korea at the top of the list after 20 years – this despite persecution also rising there this year. Since 2002, this country continuously ranked as the country with the worst persecution of Christians. It is followed by Somalia in third place. 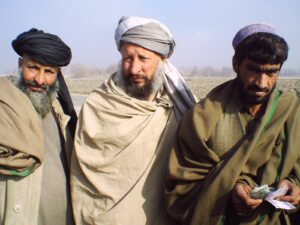 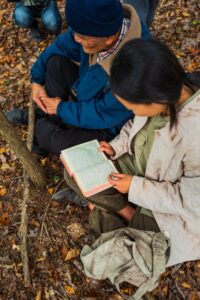 Despite dropping to second place, persecution levels in North Korea have reached record highs this year. With a new anti-reactionary thought law, it has seen a rise in Christians being arrested. Arrest inevitably means imprisonment in one of the nation’s brutal “re-education camps”, from which few people emerge alive.

However, while overt violence may be more attention-grabbing, the everyday unrelenting pressure upon Christian communities is just as important and continues to rise. These express themselves in a myriad of subtle and overt forms: Discrimination at work, pressure from family members to renounce your faith, being placed at the back of the queue for aid and medicine (particularly during Covid-19), bureaucracy preventing the licensing of churches, and much more. 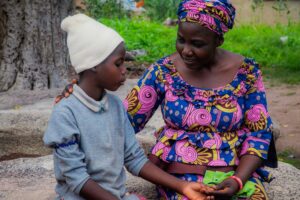 When only looking at the violent persecution of Christians, in the rankings of the top 5 countries for violence alone, three of the five countries are on the African continent. Nigeria, which is ranked seventh on the overall WWL, has once again topped the list as the most violent country for Christians in the world.

According to Lynette Leibach, executive director of Open Doors Southern Africa, this year’s World Watch List makes for sobering reading. “The rise of Afghanistan to the top of the World Watch List is deeply troubling. Apart from the incalculable suffering it represents, it sends out a very clear message to Islamic extremists everywhere that they can continue their brutal fight for influence, unchecked.

“With emboldened Islamists, resurgent nationalism and many countries developing more sophisticated forms of persecution, we are entering a new era of diminishing human rights. With religious freedom providing a foundation for so many other freedoms, we desperately need to see a renewal of commitment to shoring up human rights in 2022. When even paying lip service to human rights is shrinking, the promotion and protection of religious freedom is more urgent than ever,” she says.

The main trends on the list since WWL 2021 are:

The situation in Africa

Meanwhile, the fall of Kabul has fuelled a new mood of invulnerability among other jihadist groups worldwide. The groups believe that they won’t face serious opposition from the West for their expansionist agendas and are exploiting nations with weak or corrupt governments.

In Nigeria a total of 4 650 Christians has been recorded as killed – 79% of the worldwide total. A similar strategy by jihadist groups and their supporters elsewhere in the region can be seen: 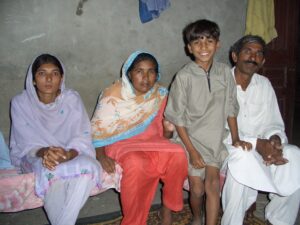 The continuing violence and destabilisation in these areas look set to have serious consequences as thousands more around the world flee their homes for safety. An estimated 84 million people have been forced to leave their homes, either internally displaced, or, for an estimated 26,6 million, as refugees in other nations.

Often, when people have fled their homes, they are even more vulnerable. Christian women fleeing their homes and seeking safety report sexual assault to be the leading source of persecution, with multiple reports of women and children subjected to rape, sexual slavery and more, both in camps and while they journey in search of safety. As jihadism spreads and destabilises nations, we can expect this Christian exodus to multiply further.