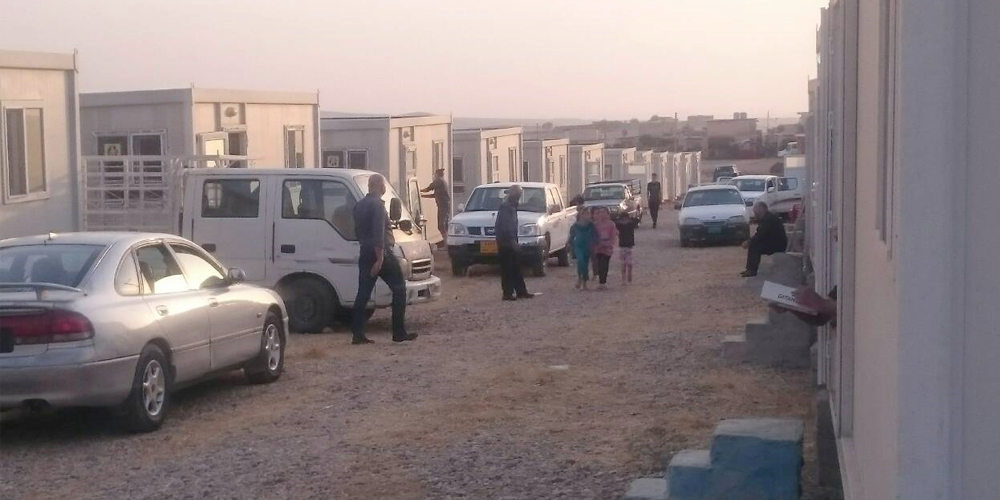 On 24 October 2017, fighting broke out between Iraqi and Kurdish forces in and around the Christian villages of Telskuf, Bakufa, and Batnaya. As a result, two teenage boys, aged 12 and 14, were, among other people, wounded. And about 850 to 900 Christian families fled these villages.

This is a huge setback for Christians who had started to return to their liberated villages. Now, many have fled to other villages in the area, while others have returned to an Open Doors refugee camp. “Over the past months the camp had emptied; only two families [remaining]. Now all 40 caravans are filled again with families….,” said our spokesperson.

Please pray that the fighting will be halted and that a resolution will be found. May peace be restored, without delay, so that people can return to their homes. Pray also for healing for all who were injured during the fighting.