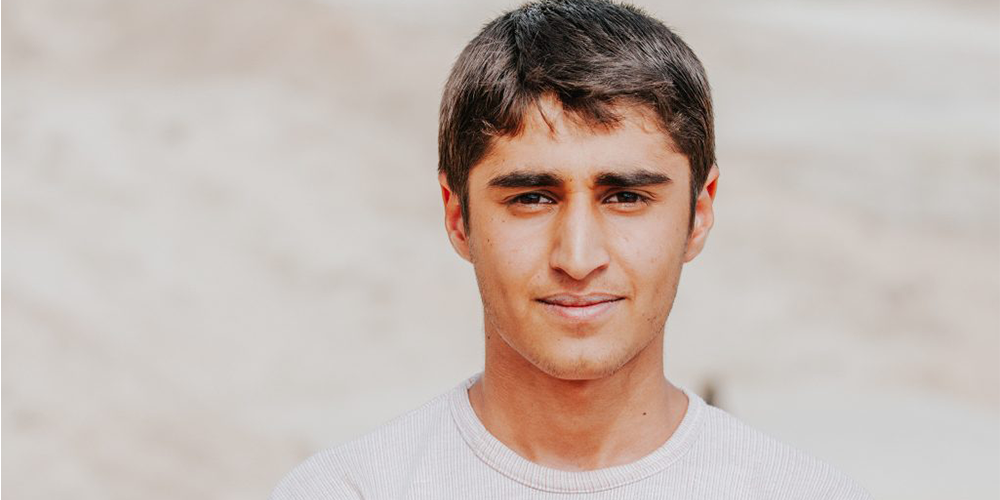 Women burning their headscarves on the street, crowds screaming ‘death to the dictator’ and upheaval in one of the country’s most infamous prisons: Iranians have been protesting the death of Mahsa Amini in huge numbers, and they seem unstoppable. The overthrow of Iran’s strictly Islamic regime seems closer than ever before. What will happen to the Church in Iran if the country opens up?

On the 16th of September 2022, 22-year-old Mahsa Amini died after what appears to have been a severe beating from security officials following her arrest for a simple thing as not wearing her headscarf correctly.

The incident seems to have been the last drop for a people yearning for freedom. Since 1979 the country has been under the rule of Shi’ite Muslim leaders imposing their strict view of Islamic life by law. The laws are discriminatory towards people of different faiths, but also women. The proper wearing of a headscarf, the rule Mahsa Amini was accused of breaking, is only one of those laws.

While Iran is an Islamic republic, only a little over 40% of Iranians label themselves as Muslim. Even within that group, there are differences in denomination and level of strictness; not all of them will agree with the government’s course. However, they and almost 60% of Iranians that aren’t Muslim have no choice but to live under the strict Islamic rules, at least for the public eye.

How is the Church doing?

What is the unrest like for Iran’s estimated 800 000 Christians? Open Doors Iran expert Salman* is keeping a close eye on the situation. “Christians inside are very hopeful. The protests are ongoing. The Iranian government had two weapons: fear and deception. Those don’t seem to work anymore.”

What lies ahead is exciting but uncertain at the same time: “Freedom to worship is what Christians in Iran have been praying for, for years,” he says. “At the same time, they worry that if indeed the country opens up, the revival might come to an end.”

Amid the protests in September/October in Evin Prison in Tehran, where twelve Christians imprisoned for their faith had a ‘hellish night’ when a fire erupted in what seemed to be a protest in and around the prison. Gunshots, explosions and chanting protesters were heard in video footage from the spot, and eyewitnesses reported anti-riot forces entering the prison. Guards were reportedly told to shoot into the wards.

A family member of one imprisoned Christian told Article18: “It was a hellish night for us. We were completely in the dark about what was happening. Then, when we were finally able to speak, we heard the sound of shooting, and then the phone was disconnected. We wept until the morning.”

While all Christians remained unharmed, a reported four died and 61 were wounded in the chaos. Many others were taken away with busses to an unknown location. Surprisingly two of the Christian prisoners were unexpectedly released early in the days after the fire.

A future for the Church

The protests come at a high cost all over the country. More than 200 people, many young people among them, have been killed so far, and many more have been arrested. But as the protests continue, the possibility of the country being freed from the regime seems to be closer than ever.

Salman tells us what he foresees: “In Iran, the main persecution engine is the government. When that government has changed, it may have a positive effect on persecution. But that will not take place overnight. The security services have infiltrated everywhere, and the levels of trust are extremely low in the country.”

“The Iranian Church has been underground for years. If the country opens up, it can come up to the surface, though not without the risk of fanatics targeting the Church now they can so clearly see it.”

And this will not be the only challenge for the Church, explains Salman: “The underground Church, in all its denominations, will need time to adjust to the new situation. Apart from the need to develop new structures inside the Church, the Church will also need to look into its role in Iranian society now it has the chance to operate openly. It is essential for the Church to jump into this opportunity now that it finally presents itself.”

Support of the Church outside

A challenge in all this is the unity of the Church: “We are already working to bring leaders of different church groups that are led from outside the country together.” Salman says. “When the country opens up, the church shouldn’t get caught in the distractions of disunity.”

If the country opens up, working inside the country will become easier: “There will be a huge need and possibility to develop leaders, disciple people, offer trauma care and encourage inter-church unity,” says Salman.

“We will also find many brothers and sisters struggling with livelihoods as a consequence of them becoming Christians, being marginalised, on top of a very bad economic situation. We will need to truly help the Church to become true Church in the way Jesus looked at it: a refuge, a Centre of Hope and Restoration.”

There is also another possibility: the protests being suppressed and the country becoming more closed: “It seems likely that the Iranian authorities will then clamp down further on its people and especially those who form a risk to them, like the Christians,” says Salman. “This would mean it will become even more difficult for Christians to meet, worship and have their place in society.”

Please continue to lift the country of Iran in your prayers during this difficult time. Click here for more on the country and believers residing in Iran.