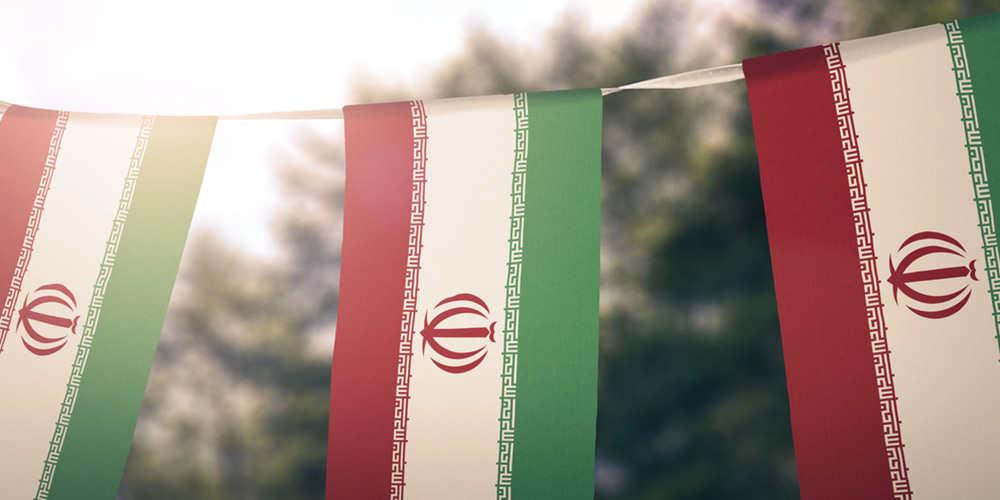 Friends of Amin Khaki are delighted that Amin has been released from Ahvaz Prison, Iran.

On March 5, 2014, Amin Khaki, along with Hossein Barounzadeh, Mohammad Bahrami and Rahman Bahmani, were among eight people forcibly arrested at a picnic in Shush on March 5, 2014. They each received a sentence of one year in prison for spreading the Gospel in Iran.

Following a re-trial held on February 1, 2016, their sentences were upheld, but the defendants were not immediately summoned to prison. Last month (June) all four Christians presented themselves at Ahvaz Prison to serve the remainder of their sentences. However, last week Amin was released, and he does not need to serve a previous sentence of one year or the most recent sentence.

Iran is ranked #9 on the Open Doors 2016 World Watch List of places where Christian persecution is worst.