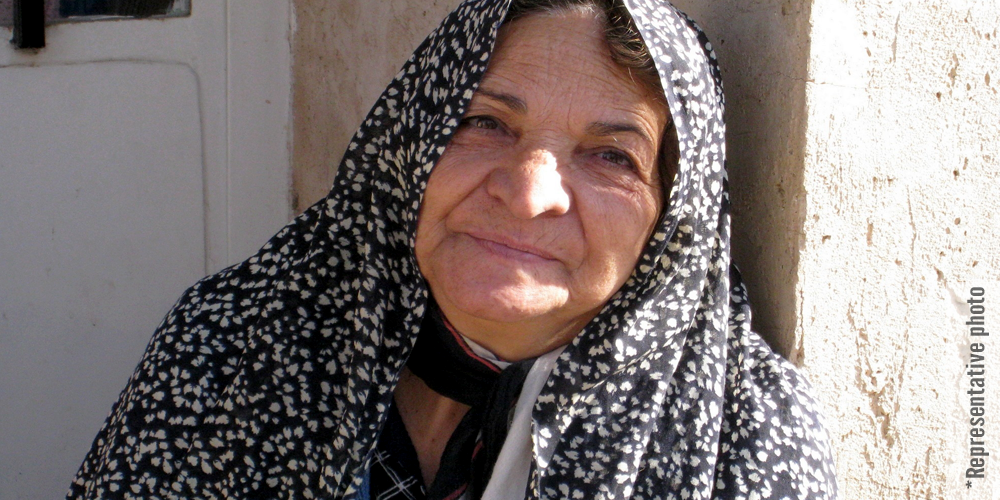 Last year December, Ruhsari Kamberi (65) was arrested at her residence along with four other female Christians converts by members of Iranian Intelligence. They searched her residence, confiscating mobile phones, Bibles and other Christian materials, then took her to the intelligence offices for questioning.

Ruhsari was interrogated from morning until evening for ten consecutive days, then released on a bail of $7 000 (approximately R94 971). Earlier in January she was then charged with “acting against national security” and was told to receive “instruction” by a religious leader and to consider a return to Islam.

Sadly, Ruhsari is one of many Christians who have been arrested in Iran (#9 on the 2019 World Watch List), as Iranian authorities have ramped up their action against Christians in recent months. In December last year, 114 Christians were arrested in one week.*

With this in mind please: