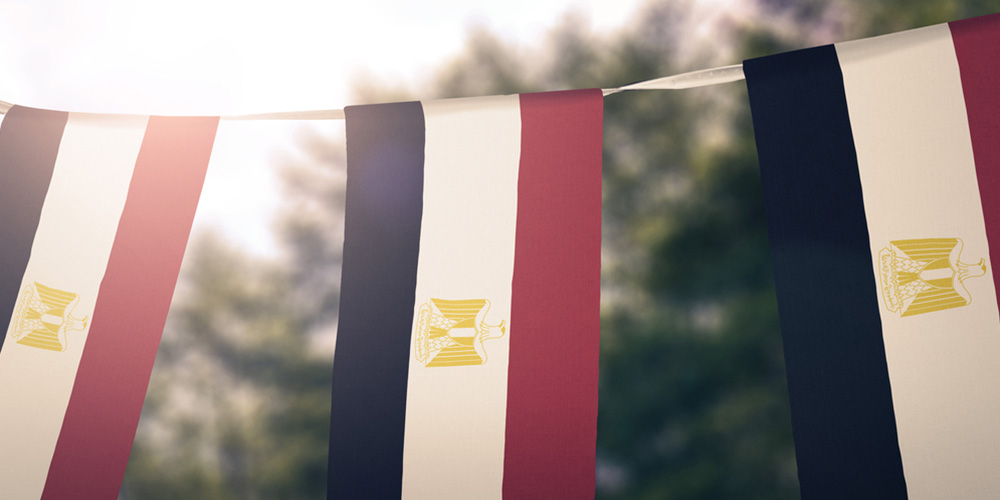 The recent events of the killing of policemen, the Egypt Air plane crash, and the passing down of two year sentences to people protesting against Egypt’s agreement to hand over islands to Saudi Arabia, point to a precarious political and security situation in Egypt.

On May 8, 2016, Reuters reported that eight policemen, in civilian clothes, were killed by unidentified gunmen south of Cairo. Then on May 19 an Egypt Air plane travelling from France crashed into the Mediterranean with 66 people on board. According to many reports, passenger items and wreckage have been located in the sea, 290 kilometres north of Alexandria. The Telegraph published interviews with experts on May 22 who suspect it was a terrorist attack similar to the one against a Russian airplane which occurred in Egyptian airspace last year.

In a separate news item, BBC News reported on May 14, 2016, that 51 people have been sentenced to two years’ imprisonment for protesting against Egypt’s agreement with Saudi Arabia to hand over two Red Sea islands.

Yonas Dembele, persecution analyst at Open Doors World Watch Research, comments: “These new reports show the precarious political and security situation in Egypt. Islamic militant groups have continued their insurgency against the government and there seems to be no indication that their attacks will abate in the foreseeable future.

“The current Egyptian government is suffering from a decline in popularity and is becoming more and more oppressive, using strong-handed tactics to suppress its critics. This reaction risks further alienating a huge segment of the population and is very dangerous for the future stability and security of the Egyptian state.

“Since the Coptic Church is perceived as being supportive of the al-Sisi administration, the decline in their popularity is a cause for concern for Egyptian Christians. It is likely that any popular uprising or insurgency against the regime could also target Christians.”

Egypt is ranked #22 on the Open Doors 2016 World Watch List of places where Christian persecution is worst.