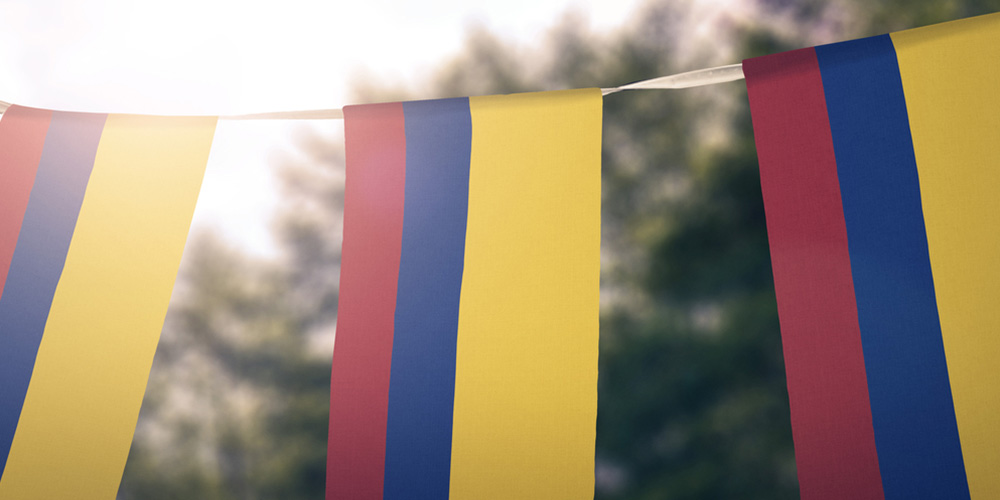 Whilst a historic ceasefire deal has been signed between the Colombian government and Colombia’s largest guerrilla insurgency, the FARC, the peace agreement does not address the issue of the lucrative drug trafficking business in Colombia.

The BBC reported on June 23, 2016, that “a historic ceasefire deal” was signed between the Colombian government and the FARC, Colombia’s largest guerrilla insurgency, “bringing them closer to ending more than five decades of conflict.” InsightCrime asks the inevitable question, in a report published on June 24, 2016: Who inherits FARC’s criminal economies? The report states: “While a momentous breakthrough, [the peace agreement] does not address the issue of drug trafficking.” Moreover, there are already signs of factions within the FARC breaking away to form their own drug trafficking gangs.
Dennis Petri, persecution analyst at Open Doors World Watch Research, comments: “In August, 2012, peace negotiations started between the Colombian government and the FARC. On March 30, 2016, the Colombian government also initiated peace talks with the smaller Ejército de Liberación Nacional (ELN/National Liberation Army), which is another insurgency group. These peace talks must be welcomed, but there are many challenges.

“It must be remembered that Colombia has been at war with itself for decades. It will not be that easy to achieve lasting peace. My main concern is with the scope of the peace talks: they only bind the FARC and now the ELN. Other guerrilla and counter-insurgency groups and criminal gangs present in the country, will continue to be active. Moreover, there are concerns that the guerrilla members on the ground will not follow the peace agreement negotiated by their leaders and will continue with their very lucrative drug trafficking business. This implies that the pressure both guerrilla groups are placing on all those who practice their Christian faith in rural communities, is not likely to cease in the short term.”

Colombia is ranked #46 on the Open Doors 2016 World Watch List of places where Christian persecution is worst.