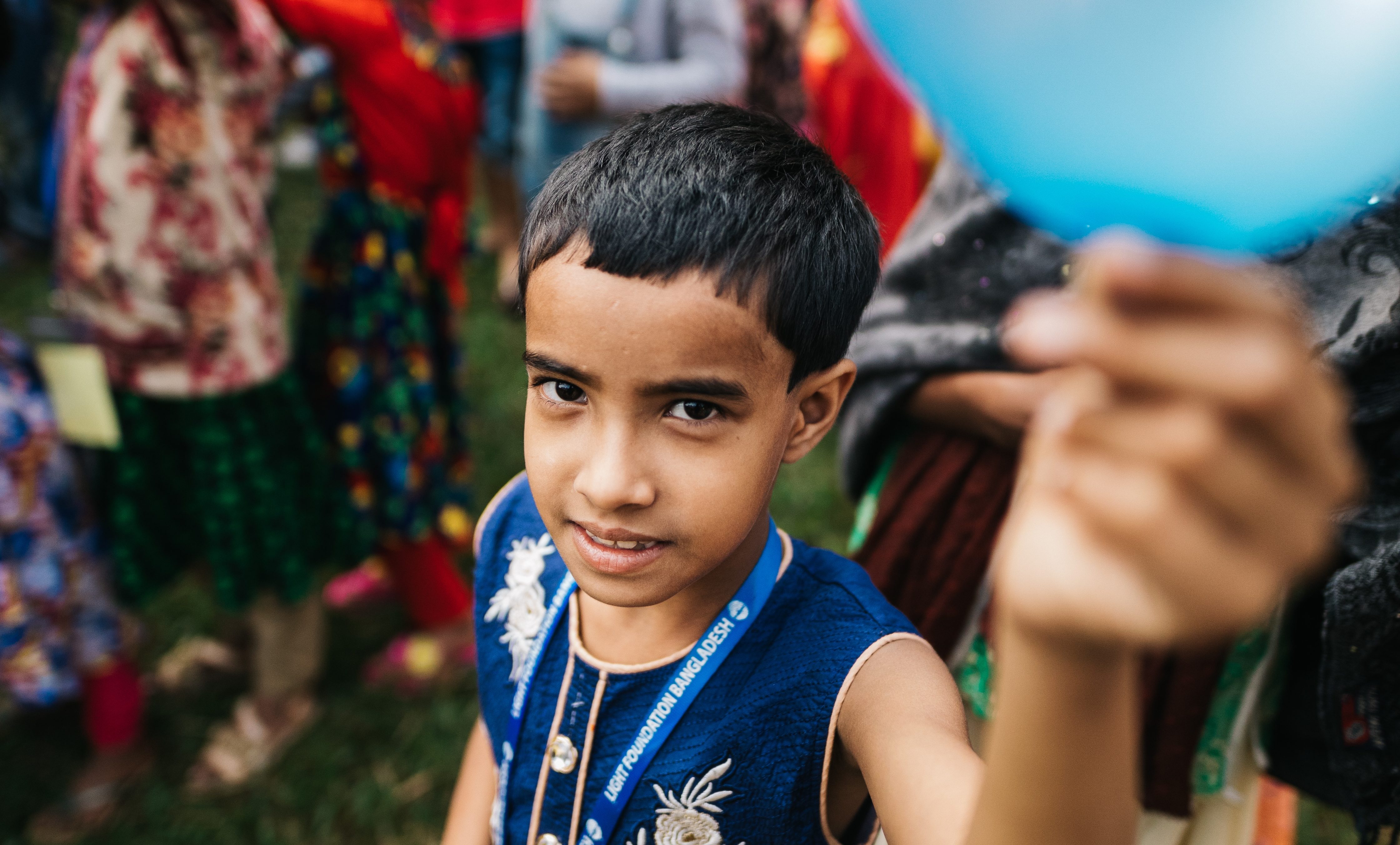 Celebrating Christmas for persecuted children and their families looks different depending on which country they live in. In Islamic countries where they’re secret believers, they may organise a secret Christmas celebration under the pretext of having a birthday party. In other Islamic countries like Nigeria where there’s a high likelihood of a terrorist attack, Christians may go to a guarded church to celebrate Christmas. In China, the church may organise a children’s event away from the official church. In India, children and their parents may have to walk many miles to a church in another village where it’s safe enough for them to participate in a Christmas service. In some countries in Asia, the official churches are decorated as much as possible and Christmas trees are put outside or inside the church. There will be carol services and sometimes even re-enactments of the nativity story. Whereas in a country like Colombia, the celebration may be much soberer, e.g. without any decorations. While in places like North Korea, children won’t even know about Christmas.

Pray with us for persecuted children

Persecuted children need our help more than ever

The persecuted Church finds itself at the heart of a spiritual battle. As Brother Andrew said: “We are strengthening what Satan tries to destroy.” The next generation is a specific target of the evil one, which makes the spiritual battle for the souls of the young persecuted Church so intense. It’s no surprise that children are deliberately targeted by those who are hostile to the Gospel.

Around the world, Open Doors teams and partners have many programmes that aim to strengthen persecuted families and some that are specifically trying to help children. For example:

You can help persecuted children worldwide today! Click here to give them the gift of hope and a safer future!