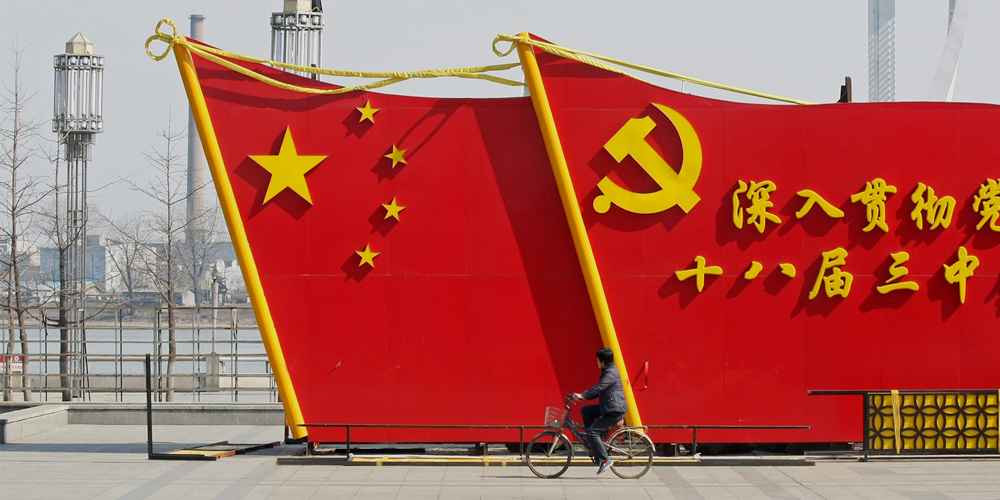 China has made a tremendous jump on Open Door’s World Watch List, rising from 43 to 27. Some analysists warned that China has reverted to the times of the Cultural Revolution as the Chinese government extensively cracks down on churches, house churches and Christians.

Religion is seen as a potential de-stabiliser and not aligned with socialist ideology. President Xi Jinping believes that citizens must ‘be directed’ rather than allowed freedom of speech or other belief systems, especially now where China sees an opportunity for ascendency on the world stage. And in this process unification is important.

“Some suggest that because Christians’ allegiance is first and foremost to God and not the Communist Party, there is a conflict of interests that the party believes can potentially hinder the process of unification,” said Aaron Ma, Open Doors International Asia-based researcher*.

In an attempt to regulate religion, one of the restrictions includes any religion and all religious groups having to register with State sanctioned religious organisations controlled by the Communist Party. Without approval from them, any religious meetings will be considered illegal. This means that authorities can shutdown any house church that is not registered or fine and/or arrest the pastors and believers.

Pray that Christians will not lose heart but continue to follow the Lord in the way that He calls them to do. Pray for wisdom, guidance and discernment for Christians in reaching out to others without offending the government under the new regulations. Pray for strength and courage for arrested Christians and closed congregations.