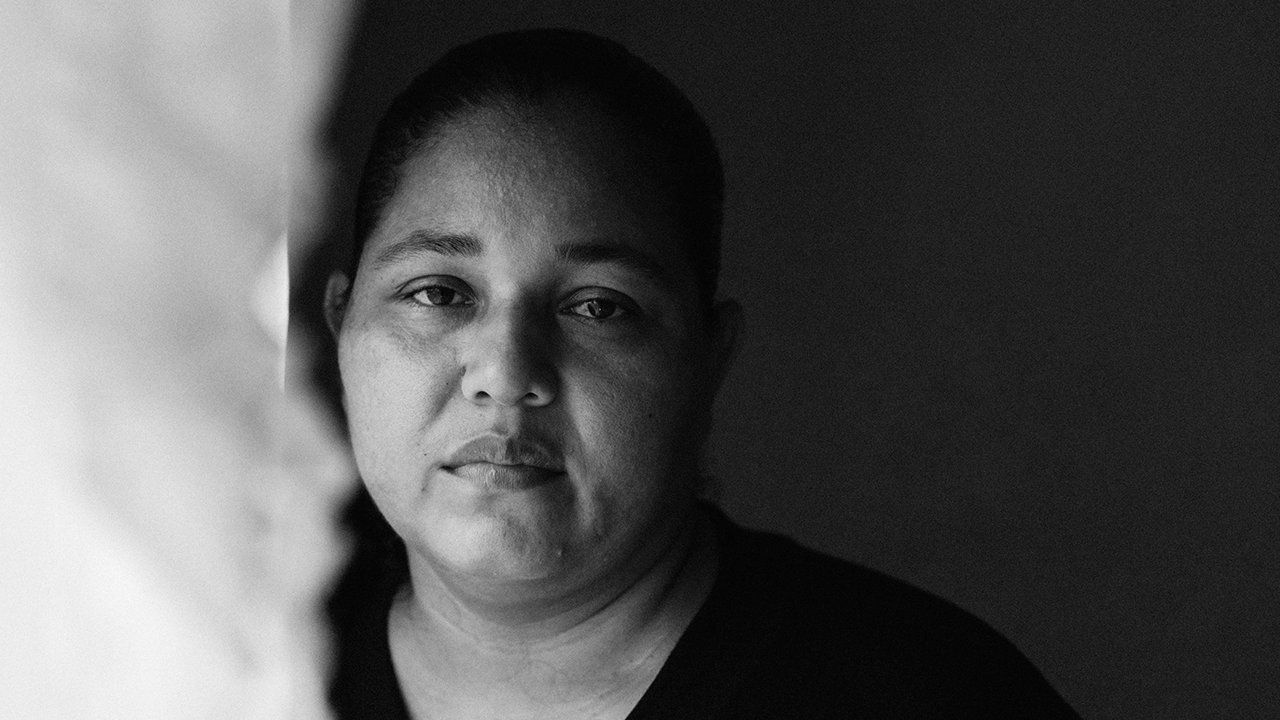 Recently Instagram and other social media platforms have been flooded with black and white photos in solidarity with a movement and hashtag campaign known as #ChallengeAccepted and #WomenSupportingWomen. According to the New York Times, the campaign was started by Turkish women in hope of bringing global attention to the continuous harassment, abuse and femicides faced by Turkish women. The official protests broke out in Turkey when Pınar Gültekin, a university student was strangled, burnt and murdered by her ex-boyfriend in July. The hashtag attracted the attention of women globally who stood in solidarity with Turkish women who are vulnerable to femicide in the form of honour killings and daily rape, predominantly in Kurdish communities in Turkey. We, at Open Doors Southern Africa, thought that we would do our own take on the Challenge Accepted by sharing about persecuted Christian women with you, our partners. 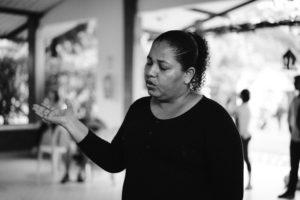 According to the persecution stats on the Open Doors World Watch List, persecution against Christian women tends to be more hidden than persecution against men. Christian women are doubly vulnerable because of their gender and their Christian faith. In societies where women are seen as inferior to men and Christianity a threat to other beliefs, attacking women is seen as a way to weaken the Church. In many instances, community leaders or those in power (whose beliefs are in opposition to Christianity) often degrade women and want to exclude them from all forms of public life. This is true for women from minorities and even more so in rural areas. In many closed countries, women are expected to bring honour to their families by their career choices, dress choices, relationships and marriage choices. They’re facing increasing pressure to meet these expectations, which if not met, result in automatic honour killings and femicides. This is especially true for women who become Christians or marry Christian men. They face forced marriages when they become Christian, which create unstable family environments in the form of early pregnancies and abuse in households. 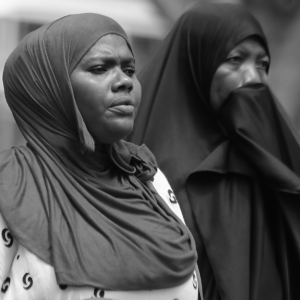 When looking at gender-specific religious persecution, women who convert to Christianity experience high levels of sexual and physical violence as well as forced marriages and abduction. Many are placed under house arrest by their non-Christian families. Some experience verbal and psychological violence and even divorce. Others are denied access to social community networks. In many cases, they’re even denied access to their possessions and inheritance. These are a few of the many ways that gender-specific religious persecution is used as a way to weaken Christian women and the Church in closed countries.

Jamila – the Girl who Loved Stories

Jamila* was a girl who always had an interest in stories. She grew up in a Muslim family in one of Saudi Arabia’s cities where she had a nanny from the Philippines. Before she went to sleep, her nanny would tell her dramatic stories. These were stories about heroes and cowards, kings and wars, and men and women doing extraordinary things in difficult circumstances. As she reached her twenties, Jamila longed for new stories to inspire her.

Later in life, Jamila met Kate*, a foreign Christian woman. They got along well and eventually gained each other’s trust. So much so that Jamila asked Kate to tell her the story of Christmas as she had seen ads online about it and didn’t understand the true meaning of Christmas. Kate gladly explained how Christmas is a love story about God, who gave His Son to the world. 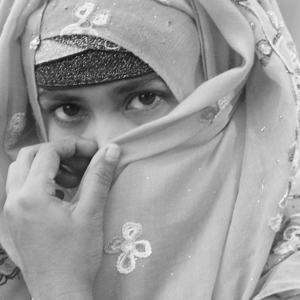 They kept on meeting, and Kate would share stories from the Bible with Jamila. When Kate shared the story of Noah, Jamila interrupted her halfway and told her how the story ends. “My nanny used to tell me this when I couldn’t sleep,” she said excitedly. Kate and Jamila discovered that the Filipino nanny was a Christian believer and had been telling Jamila Bible stories for years, sowing seeds of the Gospel in this young girl’s heart. After that, their talks changed from stories to questions about prayer, Jesus and the Bible and many other difficult questions that she came across.

God then gave Jamila a dream, and she decided to share it with Kate: “I was in a desert place. In the distance, I saw a cross. I wanted to get closer, to see if there was someone on the cross, to see if the stories were true. But there were people stopping me; they were holding me back, preventing me from getting closer to the cross.”

It was clear to Kate what the meaning of the dream was. If Jamila decided to follow Christ – to get to the cross – it might get her into severe trouble with her family, friends, and community. Jamila contemplated becoming a Christian for about a week after her dream and sent Kate a short text message:

“If I believe that Jesus is God, they will kill me.”

The text message is the last that Kate ever heard from Jamila about faith. Soon after that Jamila decided to move out of town and cut communication with Kate. Jamila seems to have cut off her search for the truth completely. 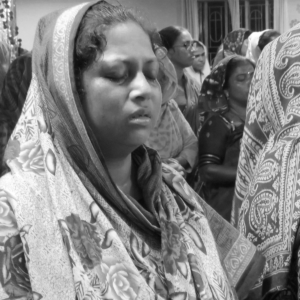 It’s extremely difficult for women in closed countries to start following Christ; even more than for men. “Women are afraid to do something that will bring shame upon them and their family. They have almost no freedom to leave the house unaccompanied, and they are watched and monitored 24/7,” Kate says. “It’s extremely difficult for them to follow Christ unnoticed. If discovered, their conversion would be seen as bringing ultimate shame upon the family.” When a female Christian’s faith is discovered, the family is allowed to cast her out of the community, her husband can divorce her and take away her children. She could also be beaten up or killed. For Jamila, the danger was too great that she would rather live the rest of her life under the authority of a man who could kill her if he finds out about her secret. This is one of many dilemmas faced by women around the world, who hear about and believe in Jesus.

In the most difficult countries to live as a Christian, women and girls experience persecution – at its peak – one that is a kind of invisible “living death” and one that blends into existing social inequalities. These are ordinary, everyday women who seek to follow Jesus through pain, difficulty and life’s trials. They face great suffering and loss for their faith. But when they’re given a way out, they still choose Jesus. 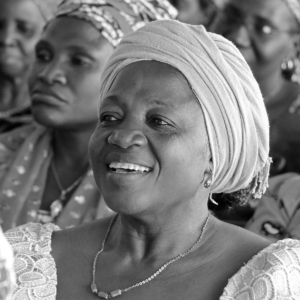 Sometimes, the most powerful thing we can do is be present with those who are hurting. And to remember we are all one Body in Christ. That is what the ministry of Open Doors is about – being present with the persecuted Body of Christ. Partner with us in raising prayer, aid and awareness for persecuted Christian women worldwide, making sure that though they are persecuted, they are never alone.  Click here to stand with our persecuted family…