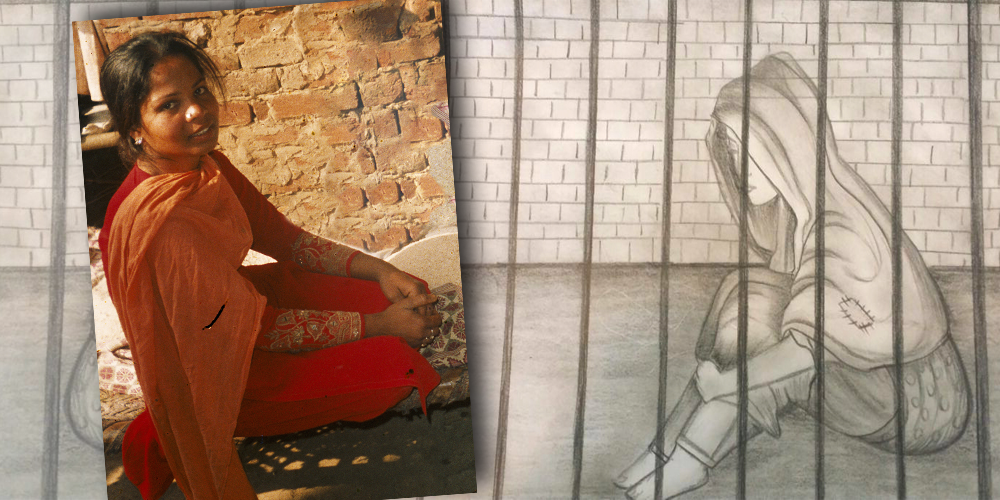 When the Pakistani Supreme Court, on 31 October, ordered the immediate release of Asia (Aasiya) Bibi, who has spent over eight years on death row, “we were all freed,” said a local Christian.

Unfortunately, not long after her release, protests erupted in Pakistan. And not long after that the man who filed the official complaint against Asia in 2009, Qari Muhammad Salaam, filed a review petition. This means that a juridical review committee will, in fact, review the Supreme Court decision and it is possible that the extremists’ pressure leads to a reversal of the verdict.

What does this mean for Asia? “Some have reported that she is out of the country, but we have heard from a reliable source that she is still in Pakistan. What is clear is that she is still in danger. Asia has suffered for too many years for a crime she did not commit. She has been declared innocent by the highest court in Pakistan and deserves to rebuild her life,” said Zoe Smith, Head of Advocacy at Open Doors UK and Ireland.

We urgently ask you to please pray: