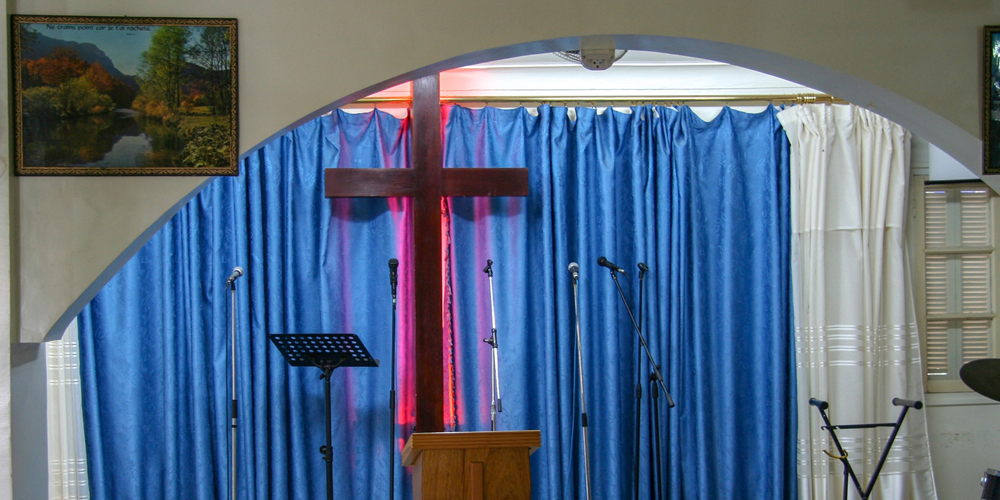 On the 16th of October yet another church was sealed by the authorities in Algeria. The church, which is in the Kabylie province of Bejaia, has been active for more than five years and is a member of the Église Protestante d’Algérie (EPA), the legally recognised umbrella of Protestant churches in Algeria.

The congregation was visited by a so-called “building-safety committee” in December 2017. In February this year, they received a letter citing noncompliance with safety regulations (lack of emergency exits and fire extinguishers) as well as other violations. The church fixed these issues but have still been given a notice to close.

Sadly, this isn’t the first church to be closed. Since November 2017 several EPA-affiliated churches have been visited by this committee and have received written orders to cease all activities.

Algerian Christians urge us to pray: