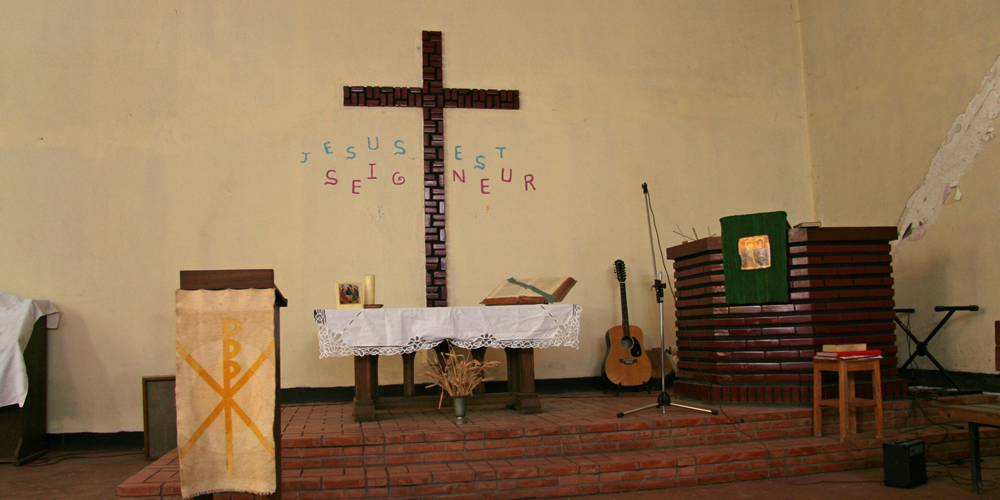 Youssef Ourahmane, the leader of a Protestant church in Algeria, has denounced the closure of his church which has been around for more than 20 years. Last November, local authorities closed the church, claiming it had been used to “illegally print Gospels and publications intended for evangelism”.

He refutes the claims and said the closure was based on “false accusations”. Despite this discouraging situation he said, “We believe that God is in control. He will not allow any hair to fall, without His will, from our head.”

Three other churches were also closed by police for allegedly not having state approval. While two churches were asked to cease all religious activities. Since December last year, 25 out of the 45 churches, affiliated to Algeria’s main Protestant Church body, have been visited to check compliance with safety regulations and have been given three months’ notice to cease all religious activities.

Please pray for wisdom for these churches as they seek to resolve this issue. Pray that any false accusations against them will be squashed and that they will be granted the right to resume their church activities.

Thank you for standing with them in prayer!