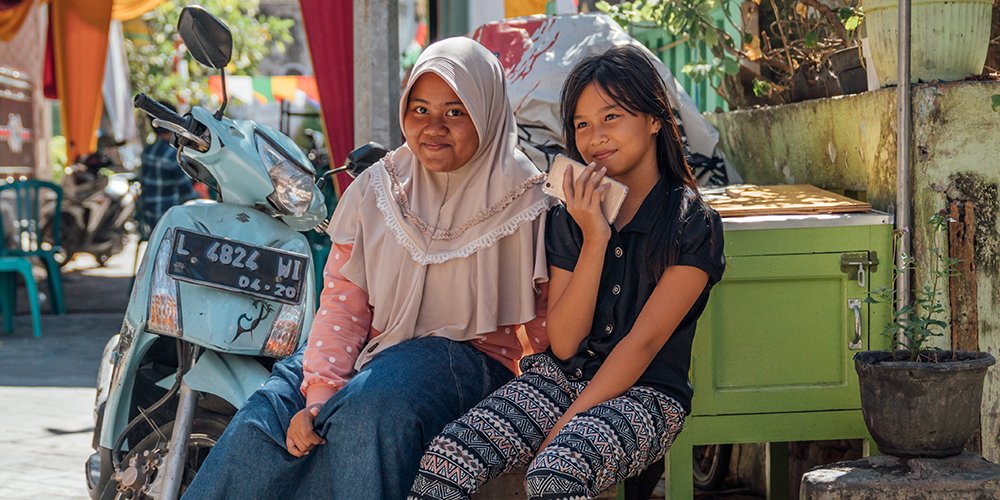 Rafif, a 12-year old girl from Iraq, never knew her father. He was killed, before she was born, in a bomb attack targeting Christians in Mosul in 2010. “I miss my dad. Especially when I hear my friends talk and say ‘my dad did this with me, my dad brought me that’,” she tells one of Open Doors’ local partners. “I have asked God: ‘Why did You take my father away? Why did You do this?”

“Violence that causes death, abductions and forced marriage are among the most extreme levels of pressure children and youth face because of their Christian faith,” says Rachel Morley, persecution analyst with Open Doors World Watch Research. “They rip apart children’s connections to their parents, families and communities, besides causing deep trauma and doubts towards their Christian heritage and faith”.

However, there are also more pernicious forms of pressure that damage intergenerational relationships. “Think of situations that lead to shame and stigma such as sexual violence and targeted seduction,” Morley says. “Where sexual grooming is involved, it can give the pretence the girl consented and this can lead to greater levels of the blame on the Christian girl coming from her family and or her community.” While this does overwhelmingly affect the teenage girl, relationships in the family and community are deeply affected too, she adds.

And then, Morely says, there is school: “Due to the specific experiences of children and youth that adults are not part of, such as the pressure they face at school from their teachers and peers, this can create feelings of being misunderstood. The difference between children and youth’s lives at school and at home can also create feelings of confusion and dissonance around their Christian heritage and identity and the ways in which they are raised, which further challenges intergenerational relationships.”

It is clear to Open Doors researchers that the violent attacks, misunderstandings and distrust are detrimental to the Church.  “The pressure and the consequences can fray or even snap the sense of belonging and attachment that children and youth have to the Church, Christian communities and families,” Morley says. “This has a damaging effect on the unity of the Church and its ability to continue and grow in environments of acute hostility against the Christian faith.”

As we celebrate international Youth Day, let us take some time to pray for young believers who face the brunt for following Jesus or for coming from families that have chosen Jesus. Click here to be a hero of faith to the next generation, making sure that though they are persecuted, that they are never alone.