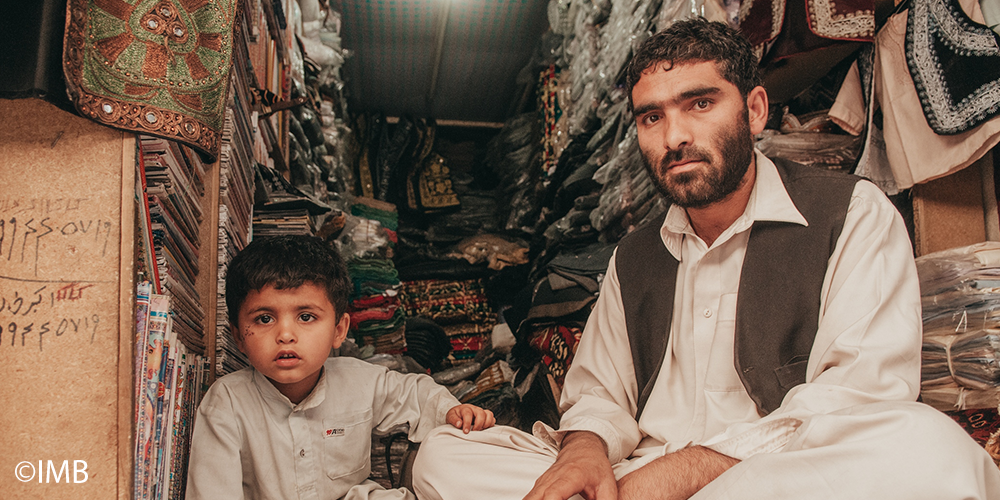 As the Taliban settles into power in Afghanistan, it has reinstated Sharia law in the country. In a recent interview with Reuters, High-ranking Taliban commander Waheedullah Hashimi confirmed that “there will be no democratic system at all because it doesn’t have any base in our country… We will not discuss what type of political system should we apply in Afghanistan because it is clear. It’s Sharia law and that is it.”

During their rule in the 1990s, the Taliban was known to have an extreme interpretation of the Sharia law, including imposing oppressive rules for women and violent punishments on infidels, including believers who have left their Muslim faith to follow Christ.

Brother Samuel*, Open Doors Field Director for Asia continues to ask for prayers: “These are uncertain times for Christians in Afghanistan. It’s absolutely dangerous. We don’t know what the next months will bring, what kind of implementation of Sharia law we will see, but we continue to ask you to intercede for our brothers and sisters. They’re facing insurmountable adversity. We must pray without ceasing.”

In an exclusive interview with CBN, local believer Hamid* shares fears that the TB will eliminate the Christian population. “Some of the believers are known in their communities, people know that they converted from Islam to Christianity, and they are considered apostates and the penalty for that is death,” Hamid said. “The Taliban are famous for carrying out that punishment.”

Since the Taliban took full control on Monday, chaos and an eerie sense of calm has gone over Afghanistan. Images of locals stampeding to board US airships have flooded social media, while, on the streets and marketplaces, rifle-brandishing members of the Taliban roamed to keep the peace.

Please continue to keep Afghanistan and its people in your prayers.