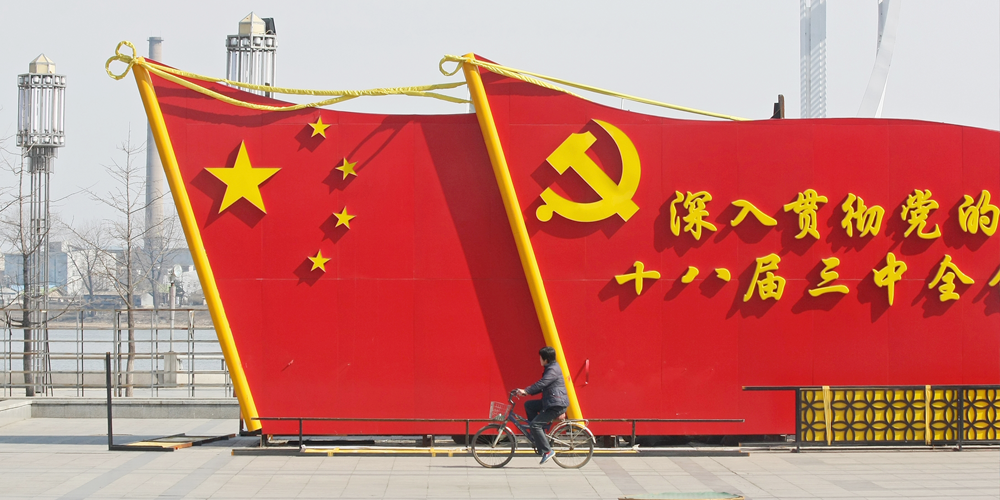 China has passed a new set of rules regulating religious affairs, a year after the proposed amendments were released to the public for the first time.

The new regulations, passed on 7 September, include guidelines on religious education, the types of religious organisations that can exist, where they can exist, and the activities they can organise. These rules are due to come into effect on 1 February 2018.

Chinese church leaders have differing opinions about how the Church will be affected. Some think that the regulations are mainly focused on curbing the rise of Islamic extremism. Others think local authorities are typically reluctant to enforce regulations on churches, because of fears of creating conflict and instability.

Still, there seems to already be a tightening of restrictions in some Chinese regions, particularly on student and youth work. A few months ago, in several provinces, children were banned from attending Christian camps over the summer holidays, while notices were issued in other provinces banning all school children, and their teachers, from going to church.

According to one mother, parents had been warned that inspection teams would launch “open and undercover investigations on Sundays to find out how many children went to church,” the Union of Catholic Asian News (UCAN) reported.

Please pray for the Chinese Church as these new rules come into effect. Pray for wisdom and guidance for church leaders as they lead their flocks under these new regulations. Pray also that Chinese Christians would keep following God faithfully.