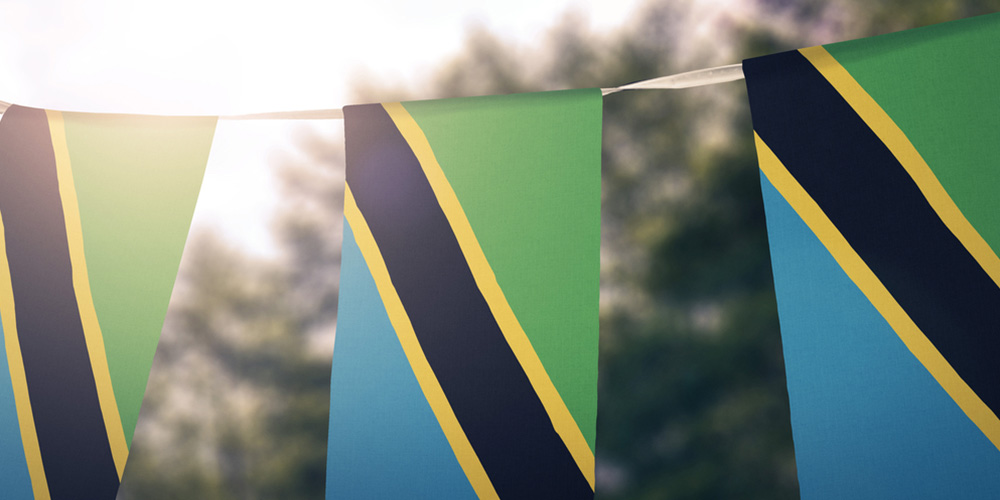 Unknown attackers set fire to three churches around Bukoba Municipal Council region on the shores of Lake Victoria in the northwest of Tanzania on Wednesday 23 September.

According to local Christians in Tanzania, unknown attackers set fire to three churches in the Bukoba Municipal Council region on 23 September, in the latest of 13 attacks on churches in the Kagera area since 2013. Local Christians report that the arson-attacks have continued with impunity.
The first attack, in the latest string of attacks, took place at Living Waters International Church in the Buyekera neighbourhood of Bukoba. Pastor Vedasto Athanas was woken by a phone call at 04:00 and rushed to the scene to find the church’s pulpit, chairs and benches, tables and several other materials lost to the paraffin fire. At the same time, unknown arsonists also set fire to the Buyekera Pentecostal Assemblies of God, led by Pastor Emmanuel Narsis. At the time of publication, no detailed information was available to Open Doors.

Fire was also set to the Evangelical Assemblies of God Tanzania in the Kibeta neighbourhood, only a few kilometres away. Pastor Kobonaki was informed of the attack at 05:50. Upon his arrival at the property the fire was too fierce and all the church’s property was lost. “Since 2013 we have had over 13 churches torched here in Kagera and no one has been held accountable. This is not acceptable,” the secretary of the Bukoba Pastors Fellowship, identified only as Pastor Anette, told Open Doors.

Early in 2013 attackers burned down a church under the care of Pastor Innocent Mzinduki in Kibeta. In July 2013 unknown people set fire to a church under the care of a pastor, identified only as Joyce in Maruku. In September 2013 the Maruku Pentecostal Assemblies of God church was burned down. Early 2015 saw the arson of Lutheran churches located in Rubale, Kyaka Mushasha and Kagondo Muleba. In February the Calvary Assemblies of God, Itawa Baptist Church, Redeemed Church, Kagondo and TMRC Kyabitembe were all burned down.

“And these are not the only ones,” Anette told Open Doors. In all cases, the arsonist piled flammable material on the altars before setting them ablaze. “They have now started adding fuel (paraffin or petrol) to ensure maximum damage,” the secretary said. “We are very upset and concerned as this is a trend that can no longer be ignored. The police tell us they are investigating but we have heard no progress from investigations of previous church arson attacks,” the secretary concluded.

Please pray with Open Doors for the Church in Tanzania:

Pray for grace for the Christian community in Bukoba as they respond to this incident. Pray particularly for wisdom for the pastors as they help church members come to terms with the attacks.

Pray that the authorities will ensure that perpetrators are found and brought to justice.