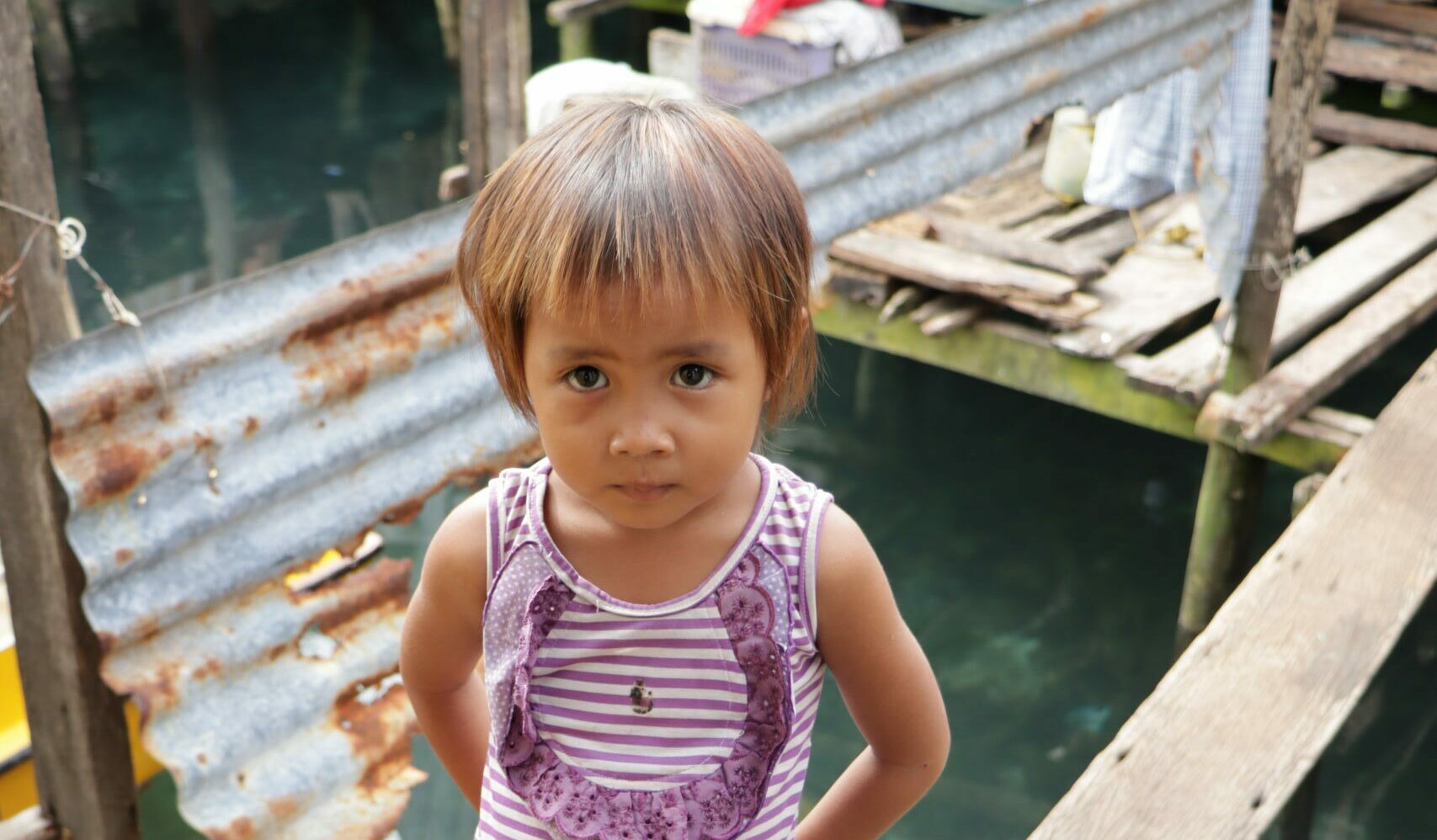 Acts 26:8 says: “Why would any of you consider it incredible that God raises the dead?”

Recently, Open Doors partners heard of two resurrection stories where the Lord showed His power to Believers from a Muslim Background (BMB) in Southern Philippines.

In 2016, a BMB and married man, Hamza* in the Southern Philippines, experienced a life-changing miracle. He was held at gunpoint. As the perpetrator pulled the trigger, Hamza called on Isa al-Masih (Jesus Christ). Miraculously, the gun did not fire! Hamza’s life was spared because of the malfunction. That experience changed him forever, and he accepted Christ into his life.

Hamza’s community believed that his wife would not bear a son. And that if she did, he would be a curse for his family. However, they were blessed with a baby boy.

Hamza then faced another test in his life. Last month, his son became severely ill, almost on the brink of death. A sickness that was to last only a few days ended up being a month’s worth of coughing and hacking. After a month of non-stop visits to the hospital, their son showed progress, but it wasn’t enough. Hamza’s son died in his arms. He stopped breathing. Hamza rushed him to the doctor, but the doctor was unavailable.

Devastated as ever, Hamza began to pray, saying: “Lord, if it really was Your will to bless us with a son, You will perform a miracle!” Moments later, the boy began to breathe again. The couple was amazed and began to worship God for his faithfulness. Praise God!

That same year in 2016, a 3-year-old girl named Eliza*, from the same community as Hamza, also experienced a miracle. Eliza was the granddaughter of one of the leaders of the house church. Her grandmother and her family, including Eliza’s mother, were not yet followers of Christ.

One day, Eliza fell very ill with a sky-high fever and chills to the point of convulsions. No one was able to help her. After two weeks of battling this illness, Eliza gave in.

By then, the congregation had already gathered around Eliza. She had chills, and her body hardened until she wasn’t breathing anymore. She was dead, and so everyone mourned and cried.

While everyone was crying, Eliza’s aunt carried her body, turned around, and prayed to God. When she closed her eyes to pray, she felt Eliza’s previously lifeless body move. She told everyone not to cry but instead to pray with her more because she was starting to feel something.

Seeing what was happening, Eliza’s mother – an unbeliever – prayed: “God, if my daughter breathed again, I would believe in Jesus.”

In a matter of seconds, Eliza woke up, stood up, and ran to her mother.

Everyone in the room was astounded by what they saw because it was truly a miracle from God! Because Eliza was brought back to life, her mother and their entire family witnessed God’s power and have since given their lives to Jesus! Praise God!

You can be a hero of faith with your seed of hope towards believers like Hamza and Eliza who are standing strong for Jesus. Click here to change the lives of many persecuted believers like them.