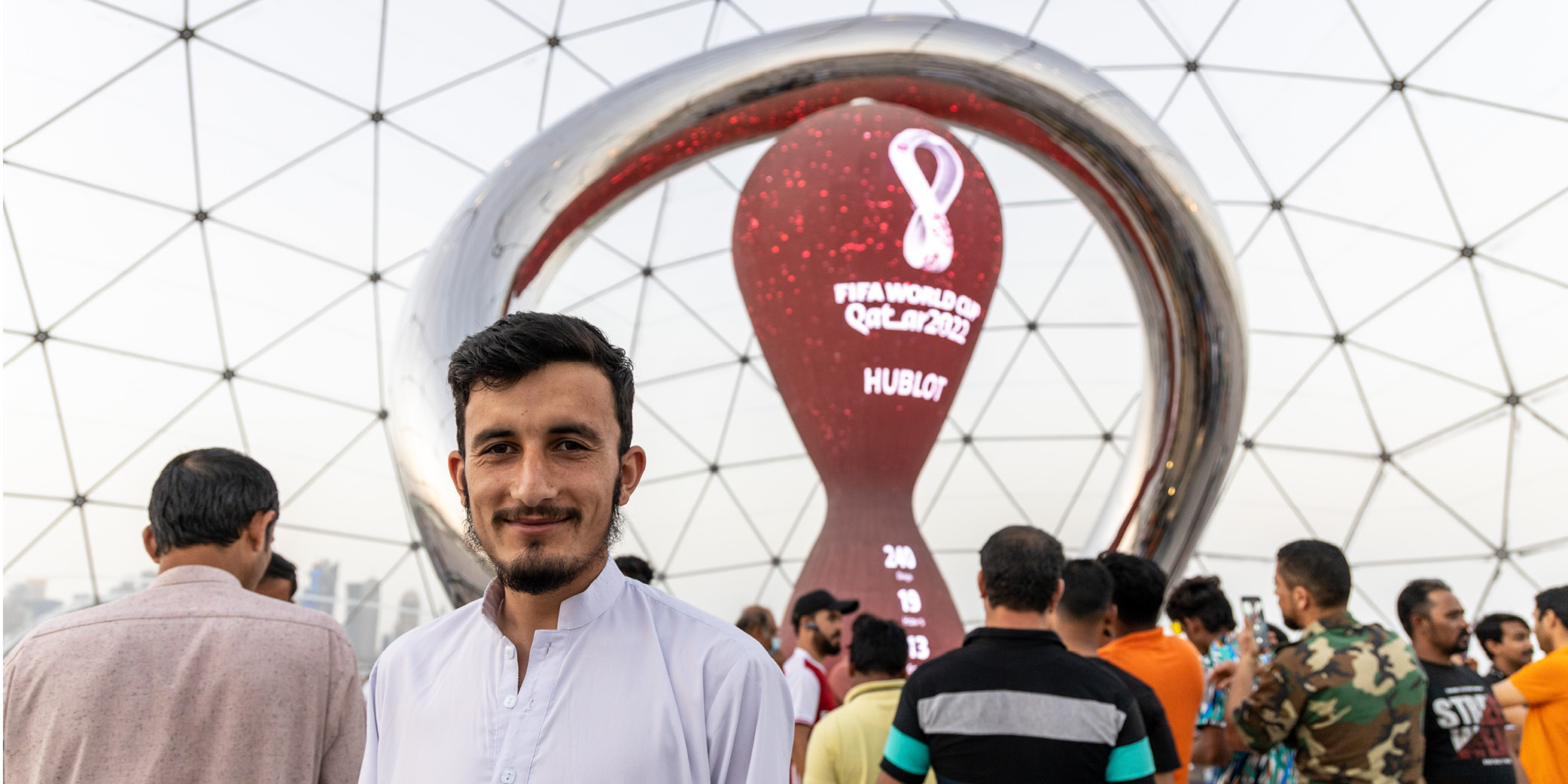 The FIFA World Cup kicked off on 20 November, in Qatar, which currently ranks #18 on the 2022 World Watch List. Thousands will be gathering from different nations to celebrate the love of soccer, a sport known to promote peace, love and understanding, no matter people’s differences.

During events like the Olympic Games and the FIFA World Cup, international ministry teams usually do evangelism among the crowds, which is also expected in Qatar this year. The existing expat churches hope their presence will not negatively impact Christians in the country.

“Some in the expat Church fear they might be considered responsible if Christians from other nations come to share Christ openly, and by doing so breach Qatar’s rules [for churches],” says Daniel, who oversees Open Doors’ work on the Arabian Peninsula. Daniel hopes that the World Cup will have a positive effect on Qatar as he believes it will open up discussions about the country and its values.

Like Daniel, we hope the World Cup will positively impact Qatar and unite the Body of Christ in the country.

Just like soccer unites millions of people around the world, join us in praying for Qatar and believers in the country:

• Pray for the migrant Christians in Qatar. Pray for protection for them from the brutal and abusive treatment that many foreign workers face in the country.
• Pray for the monarchy in Qatar. Ask God to soften the hearts of the Emir and his government so they would open their hearts to the truth of Jesus’s love and grace.
• Pray for the Christian groups that have planned outreaches during this time. Pray for discernment and protection as they get opportunities to speak openly about Christ. Pray that Qataris who see or meet with those groups will be blessed by their presence.
• Pray for believers forced to keep their conversion a secret from their families and society. Pray they can connect with other Christians and receive the discipleship training needed.

Thank you for standing together with us as one Body in prayer.