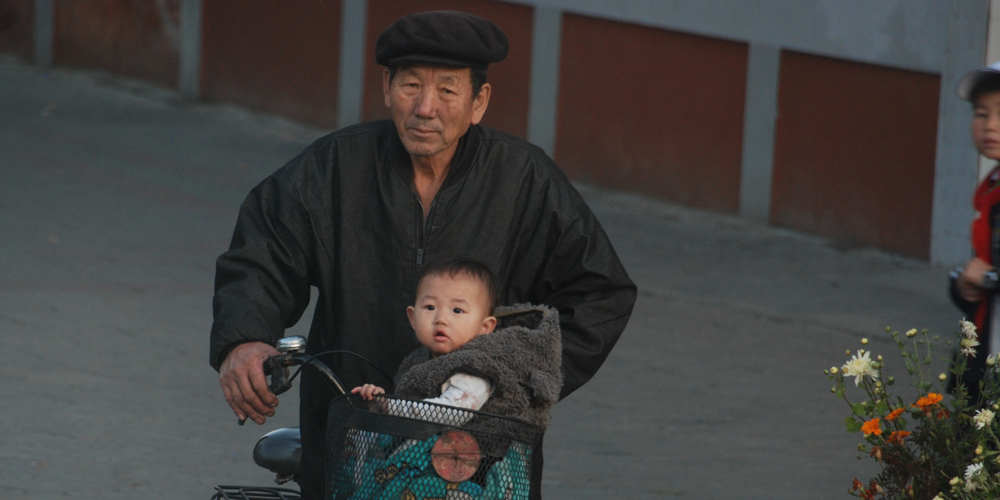 When we think about North Korea, the first thing that comes to mind is the totalitarian regime, not the estimated 25 million people living there. Yet, these are normal human beings who are born, live, marry, conceive children and ultimately die…

We asked North Korean refugee, John Choi*, to answer a couple of the questions you, our supporters, asked:

How do North Koreans celebrate Easter (or Passover)?

There’s no Easter (or Passover) in North Korea. The regime gravely punishes any identification with Jesus Christ or Christianity.

While other countries traditionally celebrate Easter in March or April, North Koreans celebrate the greeting of their ancestors on the 5th of April, and Kim Il-Sung’s birthday on the 15th of April (and by the way, North Koreans are expected to bow before his monuments on his birthday).

What do North Koreans do for recreation?

Due to the very little, if at all, access to modern technology, like computers, smartphones and TV games, and limited electricity, North Koreans generally spend time visiting each other at their homes. They enjoy telling stories, playing card games, reading books and making music using a guitar or harmonica.

How would North Koreans define “happiness”?

Since the majority of North Koreans live in extreme poverty and bear the brunt of the ongoing famine, for most, happiness equals enough rice to eat and the assurance of a next meal. Sadly, the 2018 World Food Crisis Report estimates that last year 41% of the North Korean population were directly affected by the famine.

Is it easy to find employment in North Korea?

Being born in North Korea automatically subjects you to the rule of the Kim dynasty – where freedom of choice doesn’t exist, including which job you’d like to do. The family you’re born into plays a huge role – if you come from a rich family, you have more access to food and resources (to a certain degree), whilst a descendant of an ordinary, poor family simply fights for survival. This means that you’re obligated to do what you’re told to do by the state. If you choose to do something else, you end up in the gulag (prison camp)…

Is it easy to buy and sell property in North Korea?

If a house has been built by the authorities, it can’t be sold or bought. And most houses have been built by the regime… Some public buildings which were built during the Japanese occupation between 1910 and 1945 are still used today. If you’d like to buy or sell property, you need to provide evidence that it was built by an individual and not the state. And be granted permission by the state to buy or sell the property.

Often times property deals are settled illegally by offering bribes to policemen or a high ranking communist party member in the neighbourhood (who can authorise the deal).

So yes, it’s possible to buy and sell a house in North Korea – through the illegal process, according to the North Korean socialist law.

Do North Koreans receive immigrants from other countries, and are they able to get North Korean citizenship?

On the contrary, why would someone be willing to give up freedom of choice and every kind of basic human rights to live in North Korea?

Regarding the current immigration law, we’re unsure of what is permitted.

*Name changed to protect his identity.

The most convenient way to donate on a regular basis is by means of a debit order. A debit order of R50 a month can send a children’s Bible to a young persecuted believer in a closed country.

You can become an Open Doors Frontline Partner today by signing a debit order to strengthen the persecuted Church.

Set up my debit order
Back To Top
×Close search
Search
×