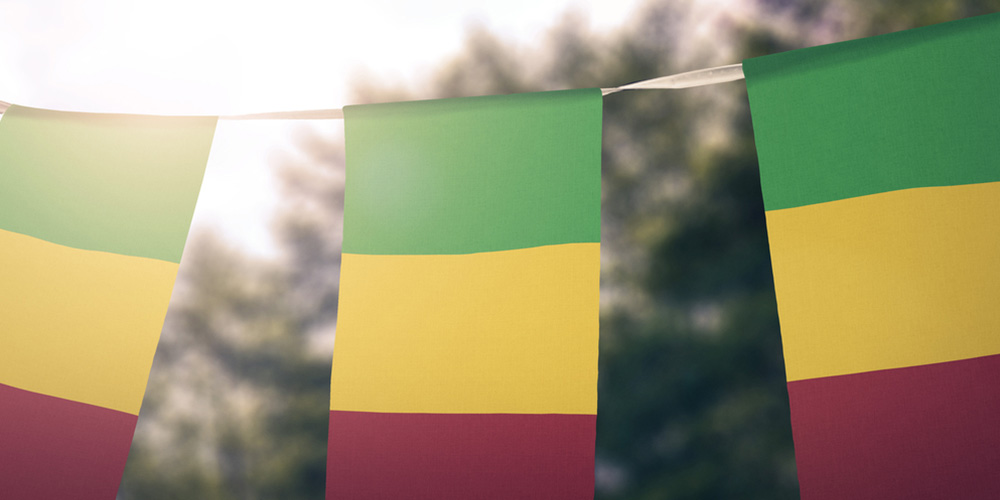 At least 20 of 170 people taken hostage last week during an attack on the Radisson Blu Hotel in Bamako, the capital of Mali, have died.

Gunmen shouting Islamic slogans attacked the Radisson Blu Hotel, frequented by foreigners, in Bamako, the capital of Mali, early Friday morning. After Malian commandos stormed the hotel, a large number of hostages were freed.
On Friday evening the group Al-Murabitoun, allied to Al-Qaeda and led by notorious Islamist Moktar Belmoktar, claimed responsibility. They carried out attacks in Mali in March and August.

“Although it is suspected that the attack was sparked by the terror attack on Paris, France, last week, it is important to keep in mind that the attack happened within the context of insecurity that has been lingering since the 2013 Islamic rebellion. A fragile peace accord reached in June 2015 has so far not succeeded in brokering lasting stability,” commented an Open Doors worker.

“Please join us in praying for God’s sustaining grace for our brothers and sisters there as they face these uncertainties. Please continue to pray for peace in Mali,” asks Open Doors workers.

Mali is ranked #40 on the Open Doors 2015 World Watch List of places where Christian persecution is worst. For a complete list, visit our website at www.opendoors.org.za.