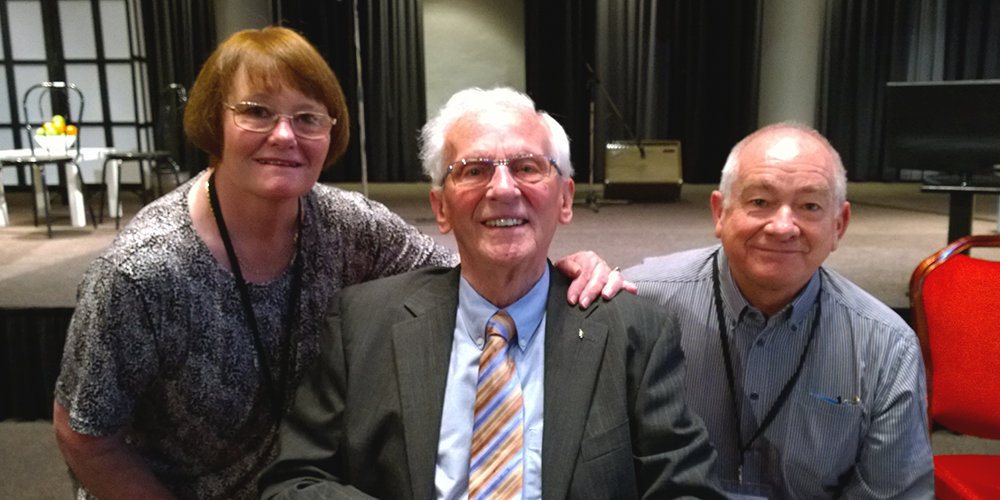 Dear Friend of the persecuted Church,

Brother Andrew once said, “When we have an enemy image of any political or religious group or nation, the love of God can’t reach us to call us to do something about it.”

His whole life demonstrated the love of God for people. He went to the darkest places and met with extremist leaders and spoke to them about the love of Christ. He was well known by extremist groups such as Hamas. And he was respected by these groups.

The greatest legacy he leaves behind is Open Doors. He said that if he knew where this was going, he probably wouldn’t have started this work. But he obeyed God’s calling to wake up and “strengthen what remains and is about to die” (Revelations 3:2). And today, through your prayers and generous gifts, you’re continuing that work as you help to serve and strengthen thousands of Christians in over 60 countries worldwide. 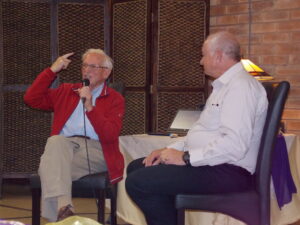 In a private conversation with Brother Andrew, he said to me that the Lord has a funny sense of humour. When I asked him why, he replied that the Lord chose him, a total introvert, to start this work. He then added, looking me in the eye, that if God can use him, then God can use anybody He chooses.

Now that Brother Andrew has gone to be with our Lord, there seems to be a gap. But this work was not Andrew’s work. It was, and still is, the Lord’s work. And the Lord graciously uses you and me to stand in that gap.

As we remember Brother Andrew, may his legacy live on through us to ensure that those who are about to die are strengthened to advance God’s Kingdom where faith costs the most!

Together in His service,