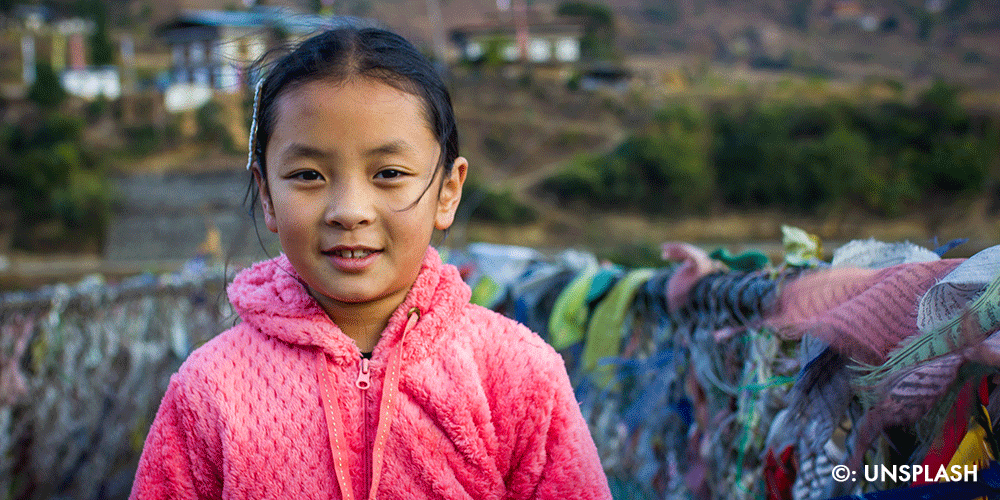 Our hope as believers is that we can look back at the resurrection of Jesus to look forward to being resurrected with Him for eternity.

This past Palm Sunday, we were reminded from John 12:12 that Jesus, the King of Kings, rode into the town of Jerusalem on a donkey, where the people acknowledged Him as the Saviour who will save His people. The salvation they sought was from the oppression of the Romans. But the salvation that Christ brought is freedom from the bondage of sin.

As he rode into town, they laid their palm branches before Him, and they cried out: “Hosanna!” which means “Save us!” These were the same voices that shouted just a week later, “Crucify him”, all because of their sinfulness.

Looking at this beautiful Easter story, we don’t just celebrate Christ’s death but also His triumphal victory over death and the hope that we possess as believers. The hope of spending eternity with Him, worshipping Him who is indeed worthy of all our praise (Psalm 145:3).

So, this Easter, may our hearts eagerly await the time when we will be with God for eternity, and as it says in Revelation 7:9-10, witness “a great multitude that no one could count, from every nation, tribe, people, and language, standing before the throne and before the Lamb. They were wearing white robes and were holding palm branches in their hands. And they cried out in a loud voice: ‘Salvation belongs to our God, who sits on the throne, and to the Lamb.’”

This Easter season, let’s reflect with gratitude upon the grace of this salvation message that we boldly profess. Let’s also remember our brothers and sisters around the world that are witnesses of this salvation message in persecuted nations. Let’s uphold them in our prayers, asking the Lord for perseverance for them. Let’s pray for Christ’s Kingdom to come here on earth, as it is in heaven. That every nation, tribe, people and language may declare that “Salvation belongs to our God!” The one and only true God, Jesus Christ.

Together let’s celebrate Him this Easter!