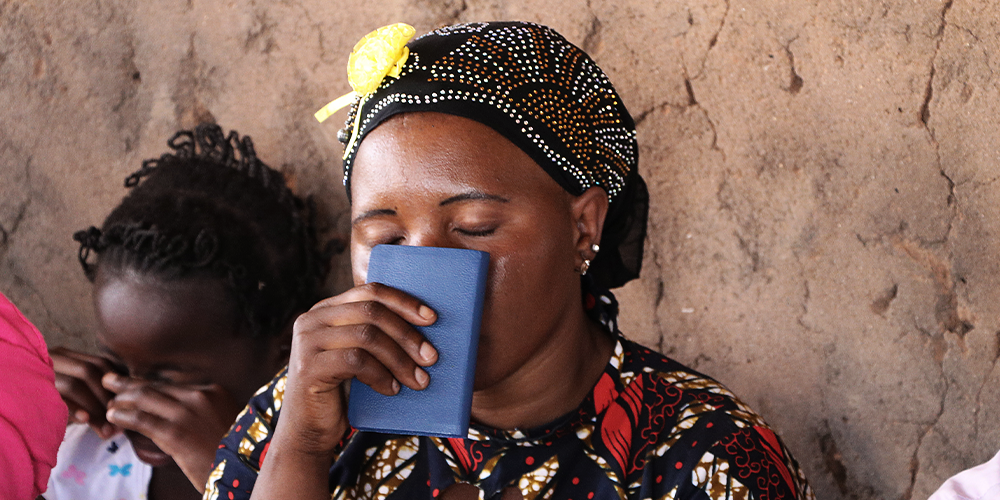 On the 30th of December 2022, at least two people were killed and four injured in a rural village in the district of Muidumbe, in the province of Cabo Delgado, Mozambique. Images of burning houses in the village of Namande were posted on the Mozambican branch of Islamic State’s social media channels claiming responsibility for the attacks. The group claims to have attacked the “village inhabited by Christians” and to have clashed with “Christian militias”, meaning the local defence groups.

“We were cooking our dinners when we started hearing shots. When I realised it was the terrorists, I took my family, and we fled,” a resident told the Portuguese Lusa News Agency. Government forces launched several operations to stop the jihadists in Namande, but the clashes, which continued into the night, forced people to flee the village.

Cabo Delgado province has been facing an armed insurgency since 2017, with many attacks claimed by the extremist group Islamic State. The turmoil broke headlines in western newspapers in March 2021 when jihadists attacked the town of Palma in the far north of northern Mozambique. This town housed the headquarters of a huge offshore gas project headed by the French multinational Total Energies. For a brief period, the Islamists conquered Palma.

After this attack on Palma, the Mozambiquan army stepped-up its activities against the group with the support of some 5 000 soldiers from Rwanda and the Southern African Development Community (SADC). The army, in cooperation with those foreign forces, has secured areas next to gas projects. Since then, new waves of attacks have emerged in the south of the region and the neighbouring province of Nampula, far away from the economically important energy projects.

The military efforts seem to be successful in some areas. The town of Palma is being rebuilt. The gas project has restarted. But out of the sight of the international community, the insurgency continues. On the 27th of December, the UN Office for the Coordination of Humanitarian Affairs (OCHA) published a report on the humanitarian situation in northern Mozambique. The report stated that in November, armed groups carried out attacks in Balama, Chiure, Namuno, Meluco, Macomia, Muidumbe and Nangade districts in Cabo Delgado, displacing a total of 49 226 people. Most of the displaced population are women (13 010) and children (25 900). Approximately 31 020 were displaced for the first time.

This latest attack last Friday on Namande village is evidence that the insurgency is continuing in northern Mozambique. Since 2017, the conflict has already displaced one million people, according to the United Nations High Commissioner for Refugees (UNHCR), and resulted in around 4 000 deaths, according to the ACLED conflict registration project.

Open Doors is stepping up its activities in Mozambique, working with local partners. In 2022 we distributed emergency food to Christians who did not receive enough food aid through official channels.

Please continue to pray for the Church in Mozambique, the displaced, and local partners in the region. Pray also for the government and the military, who are joining forces with other nations to stand against the insurgency. The nation of Mozambique moved up nine places on the 2023 World Watch List. Click here for more on the country of Mozambique.