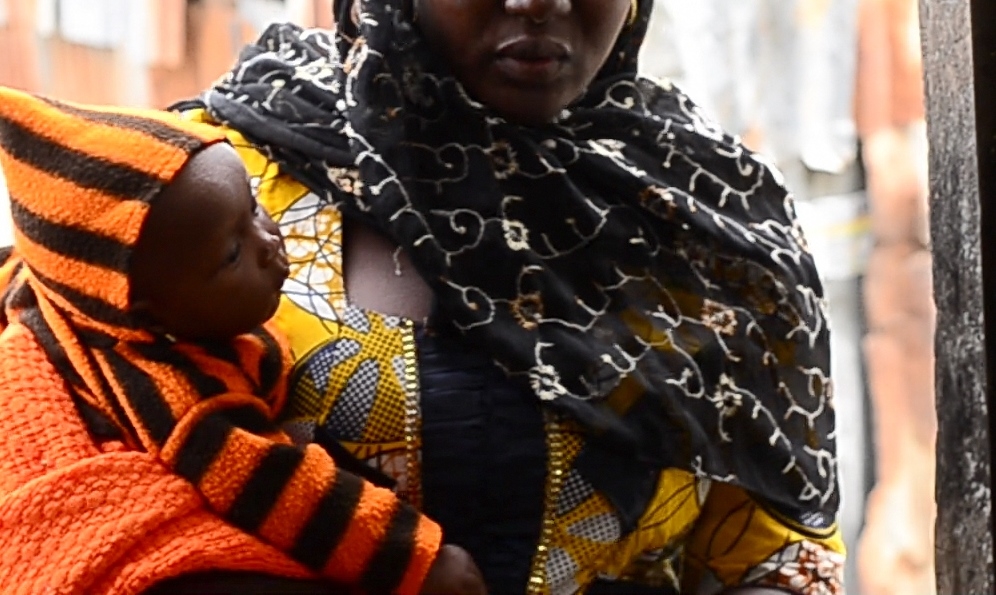 Esther* was 17 years old when Boko Haram kidnapped her, along with other women, in October 2015. While in captivity, she faced constant pressure to denounce her faith and was tragically raped multiple times by different men. “Every time [Boko Haram] came back from their attacks, they would rape us… defile us.” said Esther. She became pregnant and didn’t know who the father was.

Freed a year later, she was jubilant to return home, but soon learned that people weren’t so eager to welcome back “Boko Haram women”, much less their children. They mocked Esther and called her baby “Boko” instead of using her real name, Rebecca.

Thankfully, through Open Doors trauma care, Esther was able to find peace and healing. “I felt like my sorrow and shame disappeared, never to come back again.” Even if there are some who still refuse to accept Rebecca, she said, “She has become my joy and laughter amidst sadness.”

Esther and Rebecca now live with Esther’s grandparents. And she works on a farm, using the little grain she gets to help provide for the four of them. Sadly, she doesn’t currently attend school.

Please pray for God’s provision for Esther and her family. May the Lord continue to use baby Rebecca to illustrate His love and mercy to the people around her.