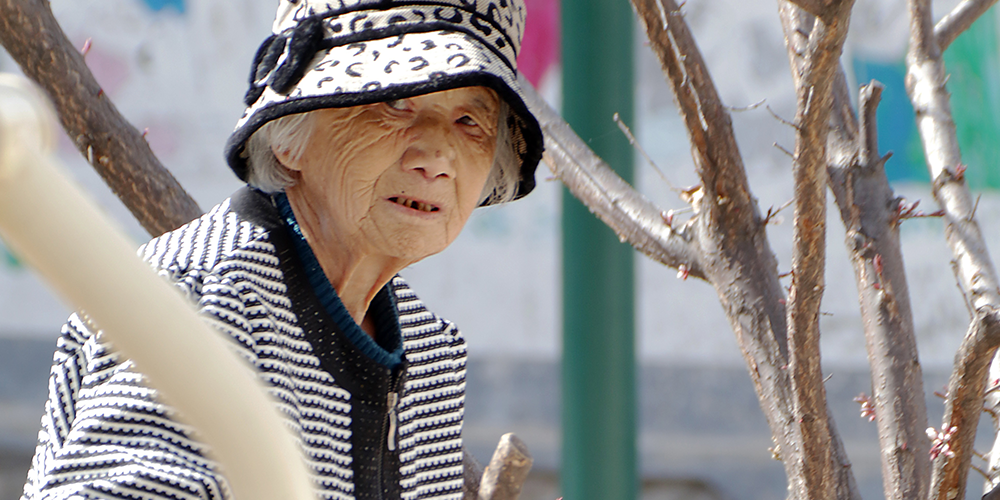 In recent years, Christians in China have faced various forms of persecution which is on the rise. Christian converts from minority religions struggle to survive because they’re currently under pressure from both the government and the surrounding culture because of their faith. While the Chinese Government wants to curb all social, religious and entertainment that promotes Western ideologies and are willing to punish anyone who stands against their plans in various ways. Their goal is to maintain power, and so they see the need to control all forms of religion, especially the strong growing Christian minority.

Chinese Christians are struggling to practice their faith and to keep a low-profile when coming together due to the new regulations on religion which has resulted in many crackdowns on churches all over the country. These crackdowns see the confiscation of property and Christian materials (including Bibles), raids, fines and/or arrests of church leaders. Reportedly, the Communist Party is urging church leaders to interpret the Bible according to “core Socialist values”. In churches in Shandong Province, for example, they’re being forced to display government-prepared posters with verses from the Bible illustrating the twelve core principles of Socialism, namely: Prosperity, democracy, civility, harmony, freedom, equality, justice, the rule of law, patriotism, dedication, integrity and friendship. These same principles are being incorporated into training courses for church leaders and preachers.

CROSSES TORN DOWN AND CAMERAS INSTALLED 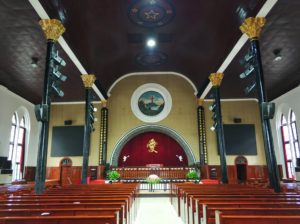 China’s government is concerned that foreign powers will want to infiltrate churches to destabilise the country. So many state-sanctioned churches have been forced to install surveillance cameras, and government selected preachers are monitored to ensure that their sermons don’t include things like foreign influences. This concern has also seen Chinese government officials pull down over 1 200 crosses from churches in the province of Zhejiang over the last two years. Many churches continue to be affected by this process. According to Radio Free Asia, one of the many regulations instituted in the crackdown on churches is the rule that all places of worship in the country will have to fly the national flag on national and religious holidays if a proposal by state-sanctioned religious institutions is implemented. “All religious venues should raise China’s national flag to strengthen awareness of respect to the flag and preserve the flag’s dignity,” RFA quoted China’s Global Times newspaper as saying.

CHILDREN IN SCHOOLS FORCED TO RENOUNCE THEIR FAITH 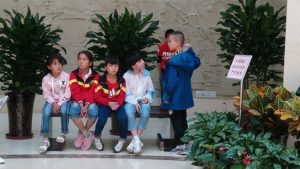 Schools in China are government-controlled and financed and therefore Communist in ideology with Christian children having sometimes faced “shaming incidents”. According to a trusted World Watch Monitor local source, two years ago more than 300 Christian children in two high schools in Zhejiang province, which has been referred to as the “Jerusalem of the East” for its strong Christian presence, were asked to fill out a form stating that they don’t follow a religion.  Fortunately, these children didn’t face public shaming and instead were handed a questionnaire in class about faith, which isn’t normal. It seems this is part of the new push to identify Christians and put them under pressure.

THE CHURCHES RESPONSE TO THE PERSECUTION

The enforcement of religious regulations has varied from region to region. But instead of cowering in fear, the Church continues to come together.

A local source told World Watch Monitor: “Chinese pastors are cautious, but not fearful. Some might think Chinese churches may be fearful when they see a few incidents happening, but generally, they’re not, and continue church activities until they directly face restrictions from their local authorities.”

A Believer from a Muslim Background in China told us recently: “It doesn’t matter that we don’t have a regular meeting place, we get together more often for meals! Anyway, Jesus doesn’t live in a building, He abides in us; whenever we get together, we ARE the Church.”

Praise the Lord for the Church in China that stands strong for their faith in Jesus!

They’re strong and courageous, but they need your help. Click here and partner with Open Doors today and support our persecuted brothers and sisters in China so that as they shine the light of Christ in the darkness, they can know that they may be persecuted, but they’re never alone.