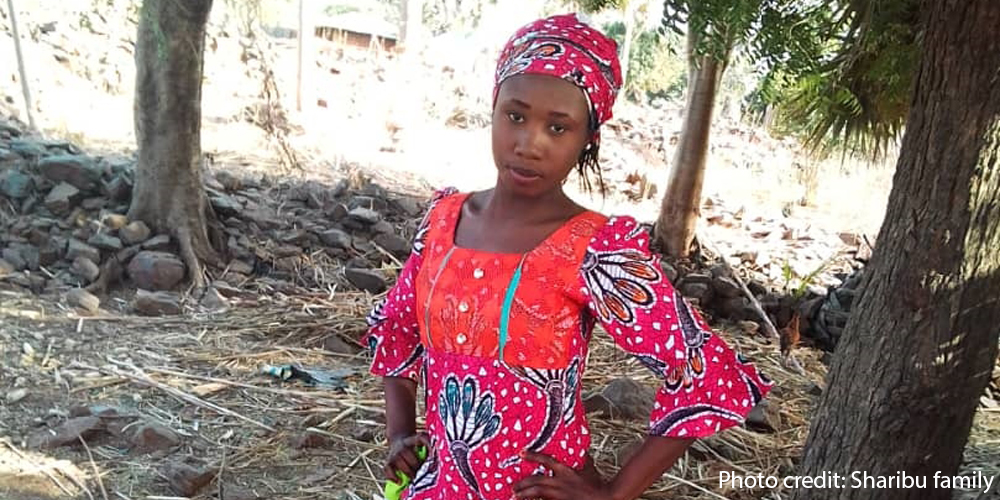 This year, February, Boko Haram kidnapped 110 girls from a school in Dapchi, Nigeria. Among the girls was 15-year-old Leah Sharibu, the only Christian. While the rest of the girls were released within a month, Leah remains in captivity for refusing to convert to Islam.

Sadly, last week on the 16th of October, Boko Haram executed the second aid worker and vowed to keep Leah and the third aid worker, Alice Ngaddah, also a Christian, as “slaves for life.”

Please keep the Sharibu and Ngaddah families in your prayers as they anxiously wait in hope for the release of Leah and Alice. Pray also for Leah’s and Alice’s protection in captivity. May the Nigerian government be wise and proactive in working for their release.

The most convenient way to donate on a regular basis is by means of a debit order. A debit order of R50 a month can send a children’s Bible to a young persecuted believer in a closed country.

You can become an Open Doors Frontline Partner today by signing a debit order to strengthen the persecuted Church.

Set up my debit order
Back To Top
×Close search
Search
×